Cops to secure Mabatid amid threats 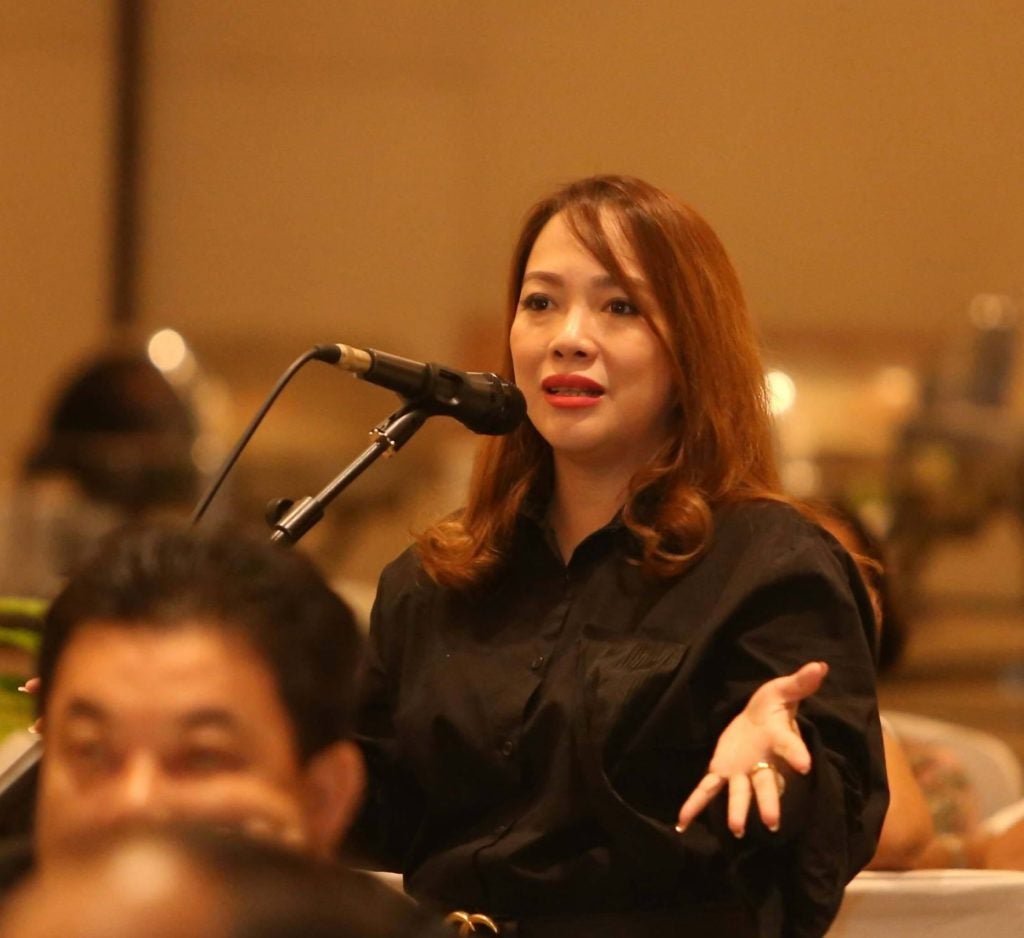 Mabolo Barangay Captain Prisca Niña Mabatid disclosed that she has been receiving threats after she expressed intentions to run as president of
the Association of Barangay Councils (ABC) Cebu City.

In an interview with reporters on Monday morning (July 23), Mabatid said that the threats may be ‘politically inclined’.

She added that the Office of the President is helping to secure her safety. Mabatid confirmed that at least 20 policemen will be assigned to protect her.

“I’m suffering, my barangay is suffering because of this. Good thing that I’m strong enough to stand up for my constituents,” Mabatid told reporters.

The village chief, whose candidacy is supported Barug Team Rama-PDP Laban and Office of the President (OP) remains undecided whether she will officially run as ABC president.

Mabatid said she is considering the safety of her family and kids.