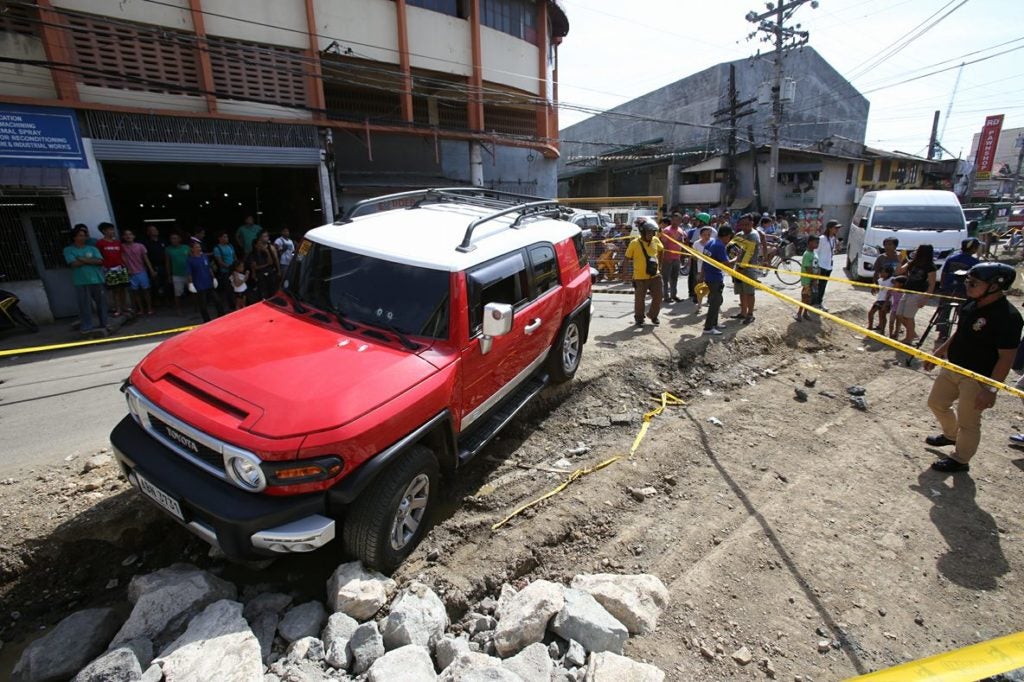 The driver of the get-away motorcycle, Michael Banua, is now under the custody of police authorities.

Banua claimed that the gunman was a policeman.

Police authorities, however, refused to disclose the identity of the gunman as of this writing.

In an interview, Cebu City Councilor and Deputy Mayor for Police Matters Dave Tumulak, confirmed that the gunman is a police office with a rank of PO2.

Tumulak added that Cadungog wanted the National Bureau of Investigation in Central Visayas (NBI-7) to conduct the investigation.

But policemen of Waterfront Police Station in Cebu City grabbed the suspect and brought him to the Criminal Investigation and Detection Group in Central Visayas (CIDG-7).