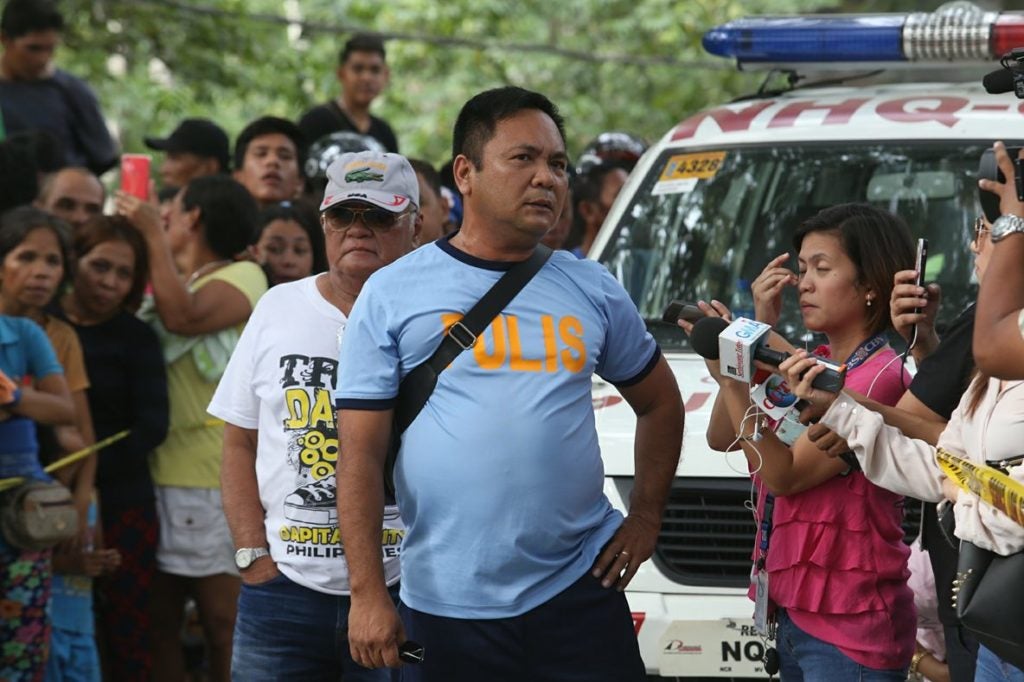 The family of agent Von Rian Tecson believes that the ambush which claimed his life is related to his job in the Philippine Drug Enforcement Agency in Central Visayas (PDEA-7).

Tecson, who is one of the team leaders of PDEA-7, was shot inside his Ford Ranger vehicle in Barangay Perrelos, Carcar City, Cebu on Wednesday noon (August 8.)

The victim sustained multiple gunshot wounds on the body while his driver, Arnulfo Bauyaban, sustained a wound on his leg.