Laborer nabbed with P35K of suspected shabu during Tejero bust 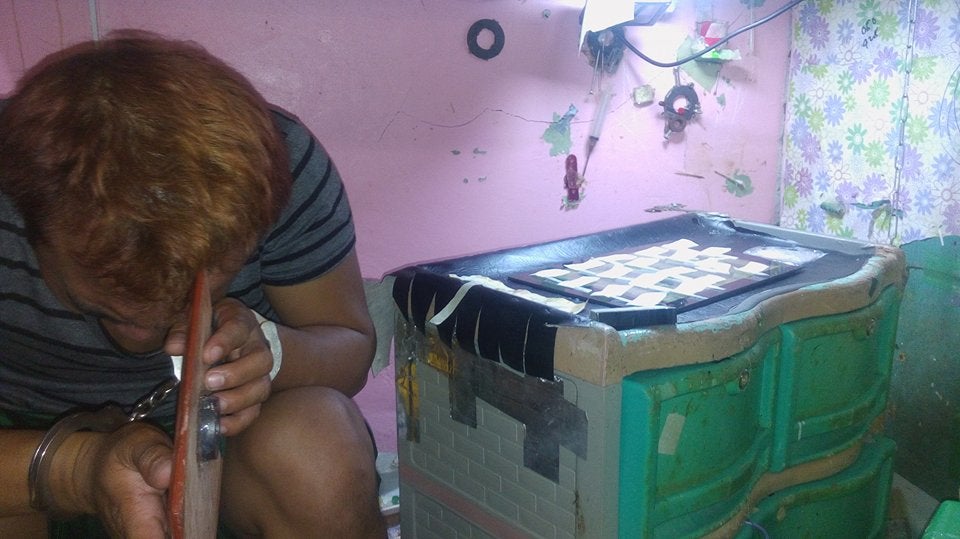 A 26-year-old laborer, who used the cash earned from his pawned necklace as capital for his illegal drug trade, was arrested after he was caught with P35,000 worth of suspected shabu during a police anti-illegal drug operation in Barangay Tejero, Cebu City on Wednesday.

Edgar “Eb-eb” Torrion of U. Alviola St., Barangay Tejero was caught during a buy-bust operation with 19 sachets of suspected shabu which have an estimated Dangerous Drugs Board value of P35,400, said Senior Insp. Joemar Pomarejos, Waterfront Police Precinct chief.

Torrion admitted to police that he owned the suspected shabu that they confiscated from him.

He said he started his illegal drug trade with P4,000 as capital from a necklace that he pawned.

Unfortunately, he said, he was caught by the police.

Torrion was detained at the Waterfront Police Precinct detention cell pending the filing of charges.