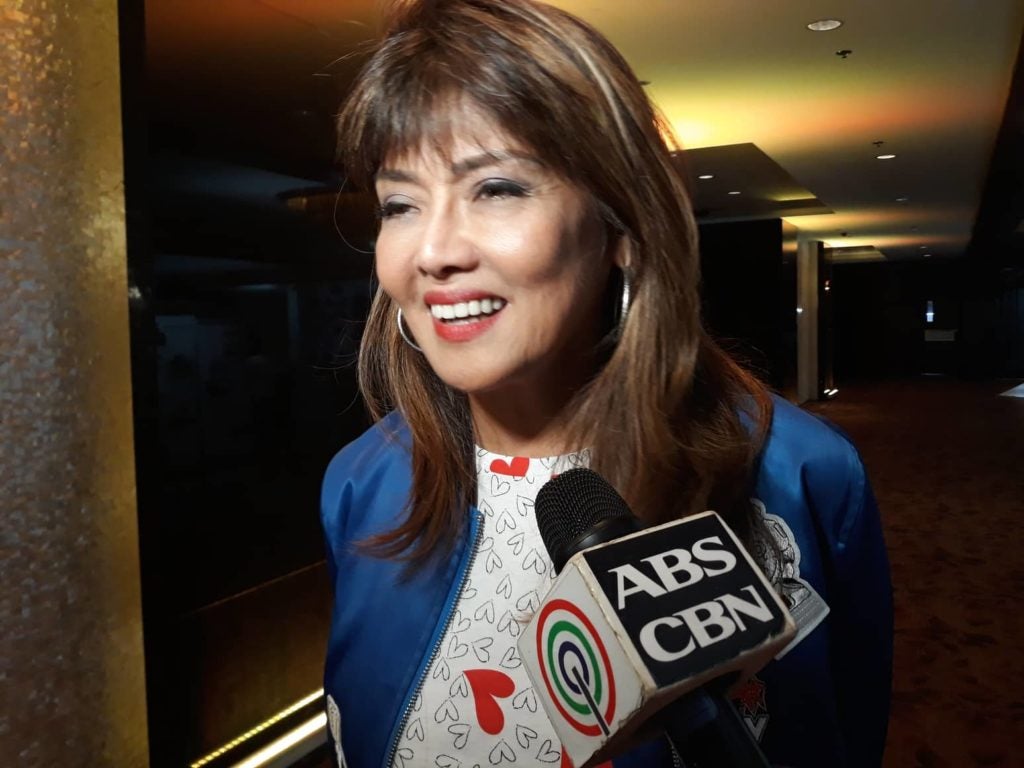 Ilocos Norte Gov. Imee Marcos said she is likely to run for the Senate in the May 2019 elections.

“I’ll be discussing it with the family,” she said.

The governor is in Cebu City to attend the opening ceremony of the Visayan Island Cluster Conference of the League of Municipalities of the Philippines (LMP).

President Rodrigo Duterte will be the guest speaker for the event’s segment tomorrow, August 21.