A perfect stopover for lechon 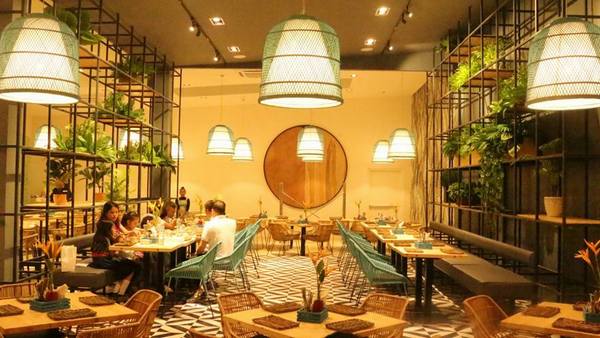 IN 2009 while working in Detroit, the late iconic chef Anthony Bourdain in his blog entry “The Hierarchy of Pork” said that of all the whole roasted pigs he has tasted from all over the world, the one he had in Cebu was the best, placing the Philippines the first on his list followed by Bali (in Indonesia) and Puerto Rico.

It’s been almost 10 years since I moved back to Cebu and I have not eaten lechon for quite some time due to my high cholesterol and triglycerides.

On my way to the town of Dumanjug down south we passed by a rather new establishment on the side of the road where traffic started to build up at 8 a.m. on a Saturday.

The signage was calling out to me, whetting my appetite— “House of Lechon” black lettering on a neatly painted white building.

Food flavors are supposedly counter-intuitive–it’s the smell of the food that commands more than actual taste. However I was not smelling the lechon as I was driving.

Rather, it was my conscious mind, my memories of the flavors suggesting that maybe this concept of the sense of taste might as well include some sort of receptors in our mind.

I once told my chef friend that we need to wait a bit until the food reaches our stomach and even to the large and small intestines, to taste the flavors of our food,as some of the taste
receptors are located not only in our tongues but also in the epithelial cells lining our gut down there. 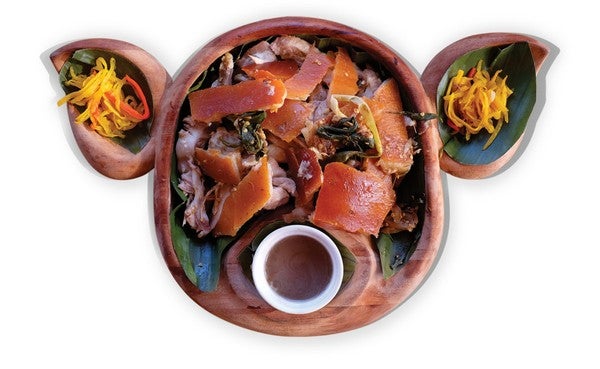 After a couple of hours snaking through traffic we reached the town of San Fernando, but the thought of savoring lechon lingered on.

It was almost lunchtime when we arrived Dumanjug.

I asked some locals where I can buy lechon as my cravings intensified.

Unfortunately, Dumanjug is not known for lechon, but rather bisaya lechon manok, so we did not find roastedpig at the market.

In the afternoon after finishing my chores I hurriedly packed my stuff and hit the road to get back home sooner, making sure that I don’t miss the restaurant.

Regrettably, traffic was just as chaotic on the way to the city.

On the bright side, there was plenty of time to let the Best Lechon title sink in.

Lechon definitely is not unique to Filipinos, since roasted pork is also popular in some parts of Europe, like the Germans or the Spanish have their special versions of roasted whole pigs.

Finally I made it to the restaurant just after sunset. 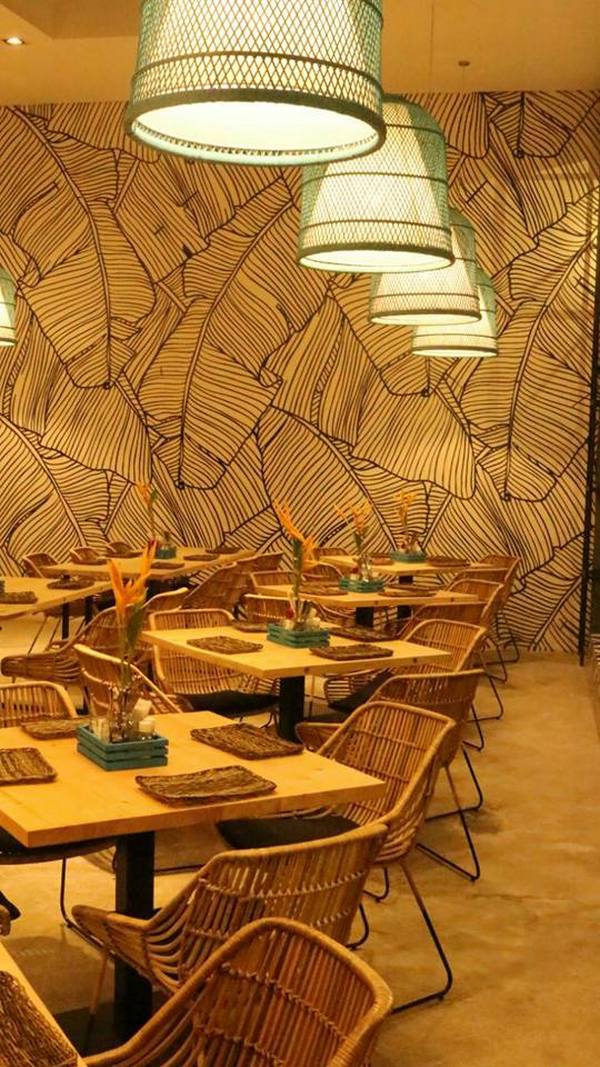 I was raring to eat the minute I entered this well-appointed, cozy dining place, the sweet smell of lechon wafting through the air.

It took only 20 minutes for the food to arrive. In no time our table was filled with all-time Cebuano fare–a la carte pinakbet, mongo, bam-i, and crusty chicken skin. Of course, we had a plate of chopped lechon in bite-size pieces topped with crispy pig skin. On the side was white vinegar with sliced onions.

Raydan, the restaurant supervisor, told us that their bestseller was baked scallops, but it was too late because we were halfway through the meal.

Instead we ordered one of the best dishes I have tasted—sisig on a sizzling plate.

This one is lechon sisig!

The rich, crunchy and tasty sisig completed our meal.

All the flavors of lechon packed in this one dish.

After dinner, “Best Lechon” crossed my mind again, and I made a conclusion.

Having tried lechons in different places of the country, I do think that Cebu has the best roasted whole pig.

The flavor of our lechon is unsurpassed. It is cooked to perfection.