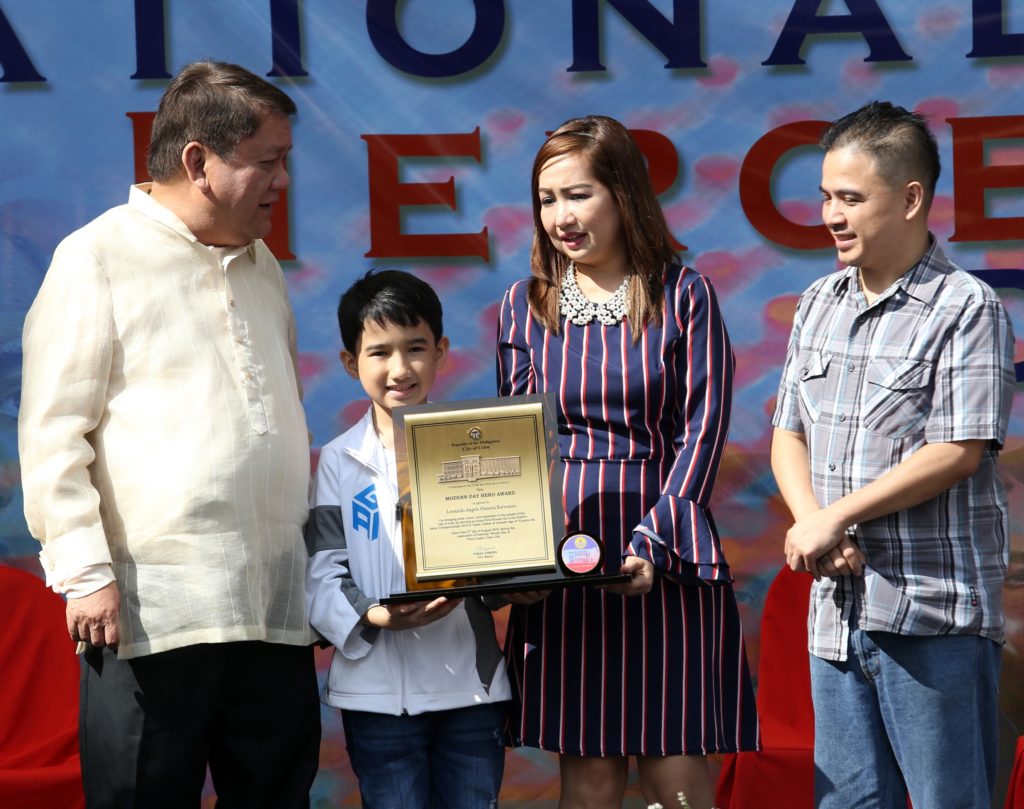 Not all heroes wear masks or capes, nor have super powers to save the world, and bring pride and honor to everyone.

This was the message Arnold Balais, the team captain of the Philippine Accessible Disability Services (PADS) Adaptive Dragon Boat Racing Team, made as their group was recognized by the Cebu City Government as this year’s Modern-Day Hero.

“We are really proud and humbled by this award. Talagsa ra ang mga PWDs matagaan ug dungog. With this, we are focused, and determined, and hungry to achieve more for Cebu City,” said Balais.

The Modern-Day Hero is an annual recognition from the city government which is held during National Heroes Day, organized by the Cultural and Historical Affairs Commission (CHAC).

In an earlier statement, CHAC stated they chose PADS as the recipient for such award for setting an example on overcoming physical disabilities.

The team bested other competitors of the 2018 Hong Kong International Dragon Boat Races held last June. They were also the champion for the same tournament in 2017.

Aside from PADS, the city also awarded 10-year-old Leonardo Borromeo for placing 1st runner up in the 2018 Rubik’s Asian Championship in Taipei, Taiwan.

“You don’t have to be somebody special as long as you strive and work hard to overcoming these challenges, especially those imposed upon our youth. This is what PADS and 10-year-old Leo showed, and that’s why we choose them as our Modern Day Heroes,” explained Osmeña.

Read Next
A legacy of nurturing children