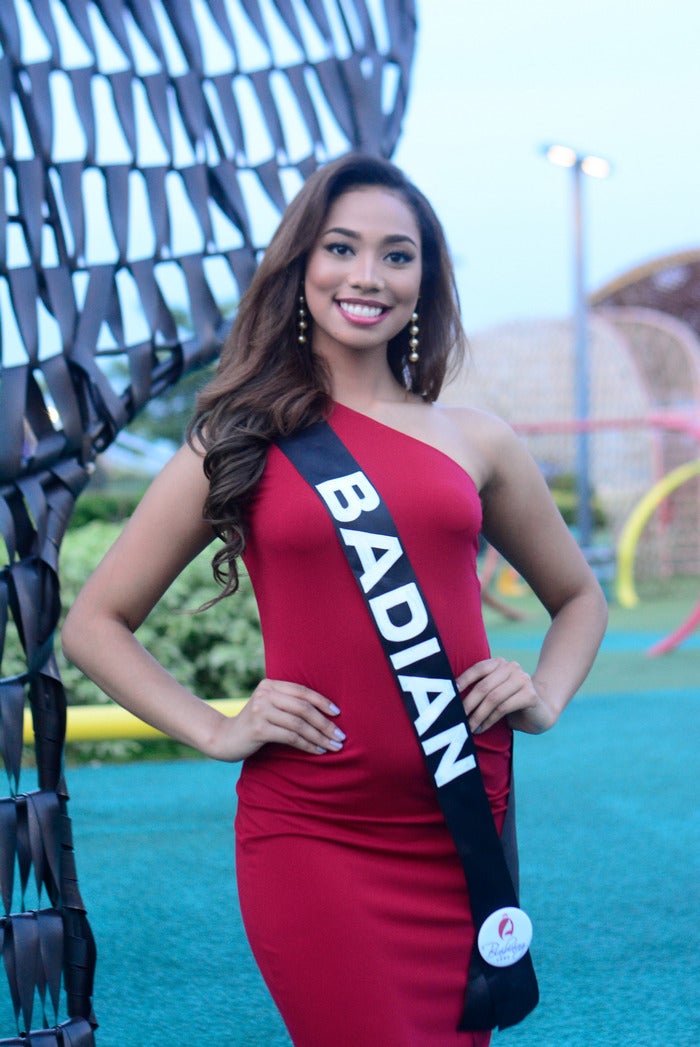 RALPHIELA Lewis started joining pageants when she was 17 years old.

And she wants to become a role model especially to the youth.

“Binibining Cebu is important to me because I can use this title to bring awareness to lots of issues that we millennials are dealing with,” she said.
She wears the sash for Badian, the same town represented by reigning Binibining Cebu Apriel Smith.

“It feels good. I feel a little pressure which is good because I am more motivated to do, show, and give my best. I hope I can make them proud again for the second time,” she said. 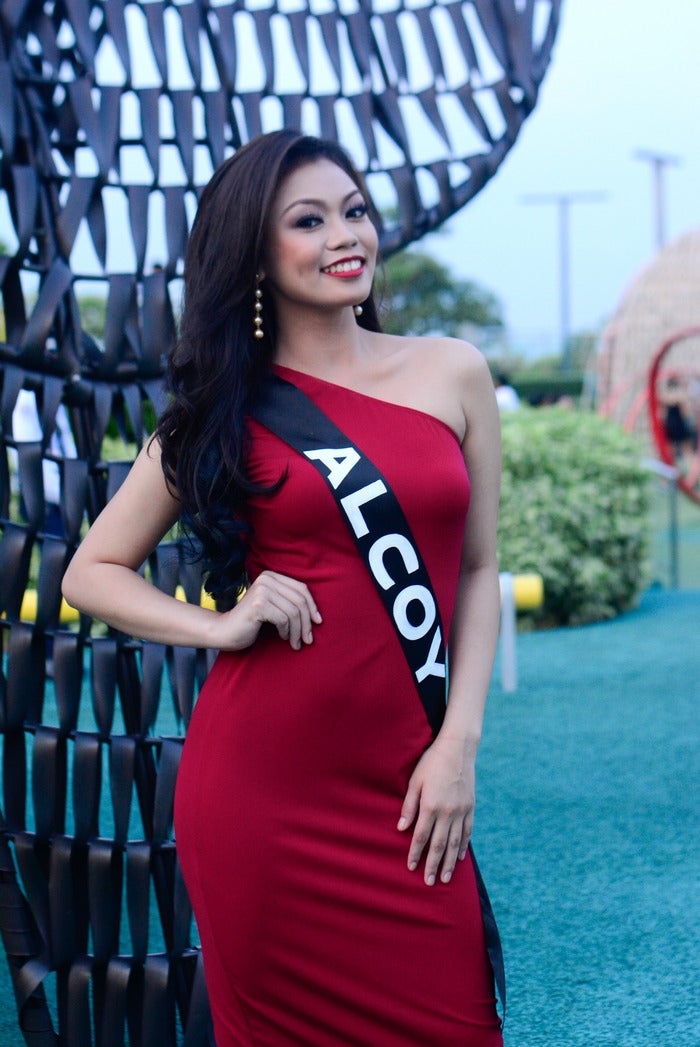 WHEN she was eight years old, Grace Nooriza Opay Lumbang and her mother Coneflor Opay Al-Mohsen–who worked in Saudi Arabia as a dentist–watched live telecasts of Binibining Pilipinas and Miss Earth Philippines.

It was Lumbang’s mother who first believed in her that she can be a beauty queen someday.

“I hope I make her proud as I take the challenge of joining the nation’s grandest pageant and becoming Binibining Cebu 2018. She gave me my first boost in self-confidence and instilled in my mind that life is meant to be lived to be of help to others, may it be your hometown and its people or the world,” she said.

A two-hour drive from Cebu City, Alcoy is known for the bird, Siloy or Black Shama, which is known for its melodious singing and blue feathers. The town celebrates Siloy Festival every August in honor of Santa Rosa de Lima.

“Representing the town of Alcoy in Binibining Cebu and spreading word of its hidden beauty is a good start in promoting my humble town. I have always believed that you carry a part of your hometown wherever you go and as a traveler at a young age, I have always been a proud Cebuana even when growing up abroad,” she said.