P.D. No. 1 and regional development: What happened? 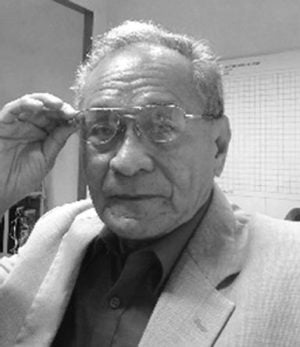 On this day in 1972, Marcos issued Proclamation No 1081 putting the country under martial law. Three days later, Marcos issued P.D. No. 1 which approved and adopted as part of the law of the land the Integrated Reorganization Plan (IRP) of the Executive Branch of the National Government as prepared by the Commission on Reorganization.

In pursuant of this policy, the IRP divided the country into eleven regions (now 17) where a Regional Development Council (RDC) was to be created in each of them. The main tasks of the RDC was to conduct a comprehensive and detailed survey of the resources and potentialities of the region and prepare long-range and annual plans for the socioeconomic development of the region within the guidelines set by NEDA. The Neda Regional Office serves as the RDC’s secretariat and technical staff.

As an objective, most of the regions intended to close the gap in their development with respect to the national capital region. Using data in 1975 we find that Metro Manila with less than one percent of the total land area and only 12 percent of the total population of the country accounted for 31.6 percent of the gross domestic product (GDP) of the country. At far second was Region IV with 14.0 percent. Third was Central Luzon with 8.3 percent. Forty years later in 2015, NCR’s share went up to 37.5 percent, followed again by Region IV with 18.7 percent and Central Luzon with 9.3 percent.

In 1975, Western Visayas was the fourth biggest after Central Luzon in GDP share with 9.3 percent. This went down drastically to 4.0 percent in 2015. Central Visayas was next to Western Visayas in GDP size in 1975 with 6.8 percent. This also went down to only 6.4 percent in 2015, though now the fourth biggest already after Central Luzon

What we conclude from the above figures is that since martial law up to now is that the country’s development continued to remain in favor of the NCR and it’s two adjoining regions in Luzon at the expense of the rest of the country. What was wrong?