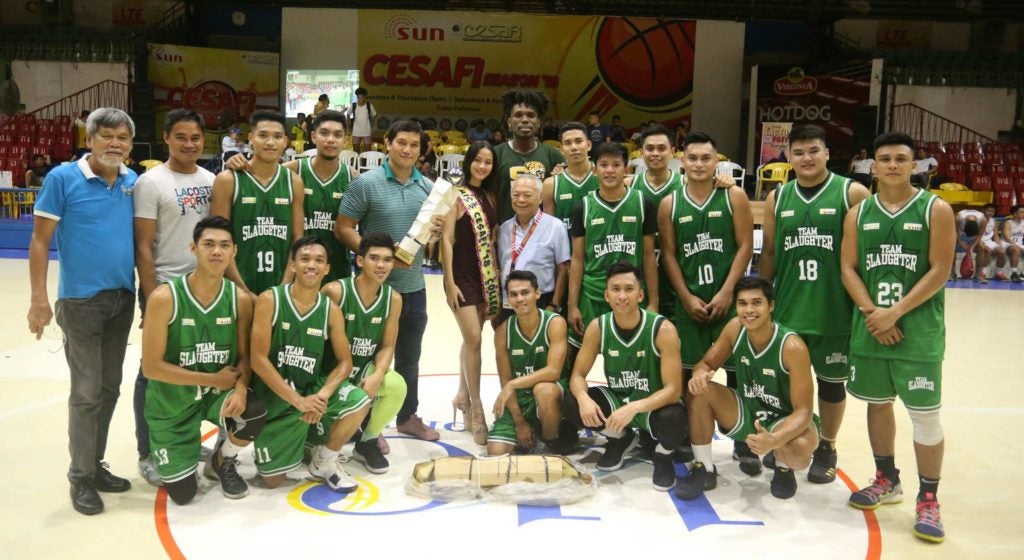 Team Slaughter creamed Team Fajardo, 125-100, in the 2018 Cesafi All-Star Game on Sunday at the Cebu Coliseum.

He was joined on the Mythical Five by Mantilla, who had 17 points, eight rebounds and nine assists, University of San Carlos’ John Reel Saycon, who had 14 points and 10 rebounds, and John Jabello (University of Cebu) and Kenny Rocacurva (Cebu Institute of Technology-University), who had 13 each.