Councilor Cuenco reinstated, back at work at Cebu City Council 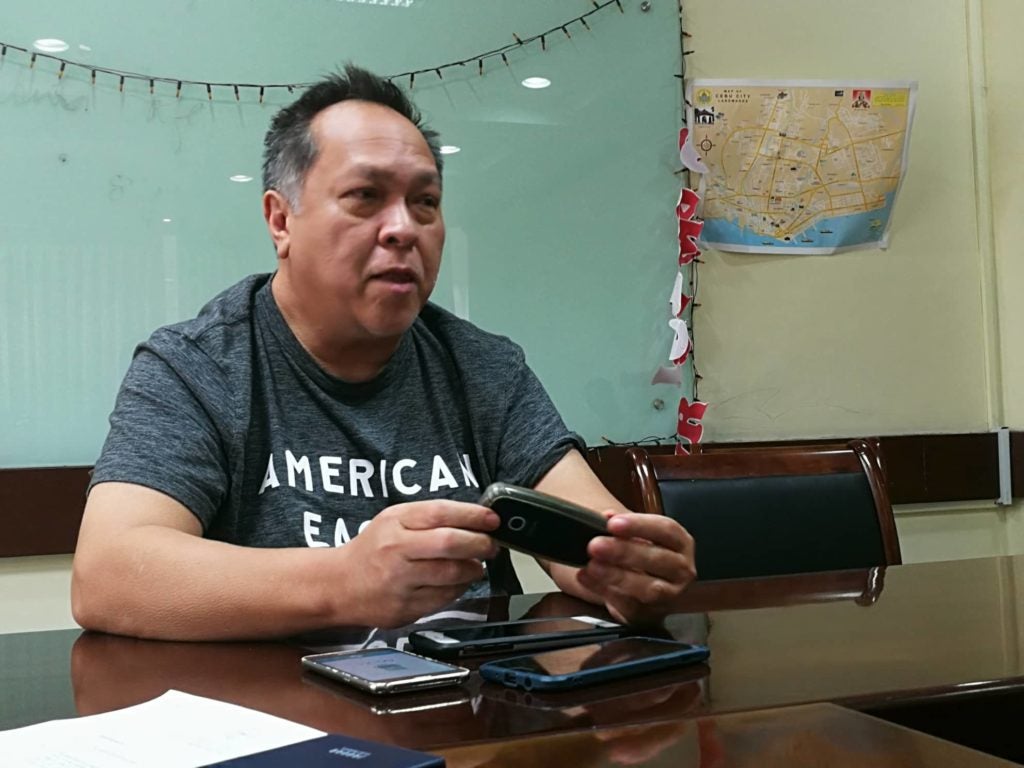 Councilor James Anthony Cuenco is officially back in the Cebu City Council, and he has reported back to work today, Thursday (January 3), the first day of work this 2019.

The Deparment of Interior and Local Government in Cebu City (DILG – Cebu City) confirmed that they received a copy of Cuenco’s reinstatement order from the DILG – Central Visayas (DILG – 7) earlier this morning.

Espina was appointed last June to fill the vacant seat left by Cuenco when the latter was suspended by the Office of the Ombudsman over alleged irregularities in the Priority Development Assistance Fund (PDAF) of his father, former Cebu City Congressman Antonio Cuenco in 2002.

By then, the younger Cuenco served as the chief of staff of the older Cuenco.

“We delivered the order to his residence this noon, and then he can immediately assume back in his office,” said Calvo in Cebuano.

Cuenco said he is glad DILG – 7 has finally given him the formal order to go back to the City Council.

“It has been three months but, nevertheless, justice has been served and with that, I thank the Lord,” said Cuenco.

The Court of Appeals (CA) ruled in favor of Cuenco to dismiss the charges lodged against him by the Ombudsman.