No Apriel Smith in Bb. Pilipinas 2019 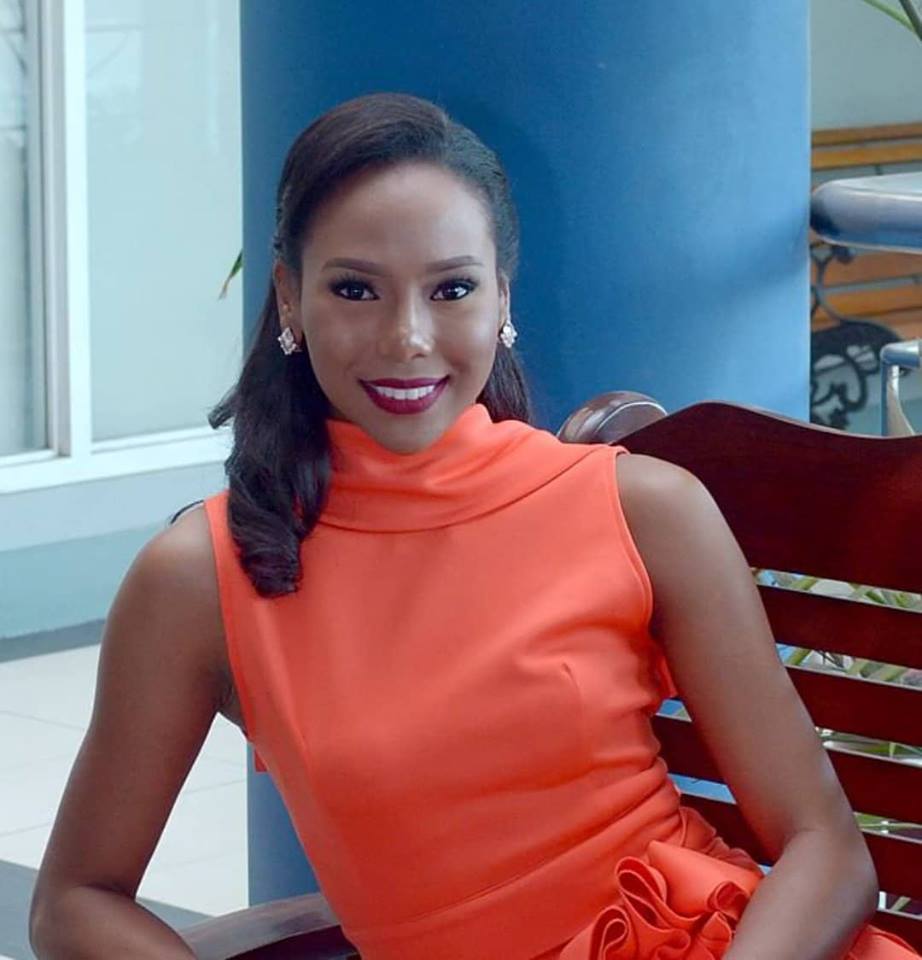 CEBU CITY, Philippines – With Samantha Ashley Lo and Ilene Astrid de Vera confirming that they are joining Binibining Pilipinas 2019, the spotlight is on another local beauty whom pageant fans expect to make a comeback in the national pageant.

But Binibining Cebu 2017 Apriel Smith said she will let 2019 pass without her joining Binibining Pilipinas.

When Cebu Daily News Digital asked if she will be joining the national pageant this year, Smith answered: “Hello, soon but dili pa karon (not for now).”

Smith joined Binibining Pilipinas in 2016 and advanced as one of the Top 15 semi-finalists.

In 2017, she represented the municipality of Badian in the first Binibining Cebu pageant held at the Waterfront Cebu City Hotel and Casino.

Smith went home with the crown on her birthday.

Smith is no stranger to beauty pageants.

She landed a third runner-up finish in Miss Mandaue 2013 and first runner-up in the Reyna ng Aliwan 2017.

In an earlier interview, Danny Booc, managing director of Ozar Model Philippines, who discovered and mentored Smith for more than 10 years,  said that the beauty queen will make a comeback in the national pageant in 2019 or in 2020.

Smith herself said she needs to grow more as a beauty queen before she joins Binibining Pilipinas again.

Smith is under the Aces and Queens beauty camp. It is the same camp with Lo, who was Binibining Cebu Tourism 2017.

Pageant blogger Norman Tinio included Smith in his #BinibiniWishList2019 or his list of names of ladies whom he wishes to compete for the Binibining Pilipinas.

But Tinio also wrote that Smith had told him that she is “eyeing 2020 as her possible return to the nationals.”

“But what if 2019 is when she is really destined to make that important step? She is ready and has always been ready for a comeback. And I will be one of the first to cheer her all the way from Day 1 to the Finals,” wrote Tinio./dcb