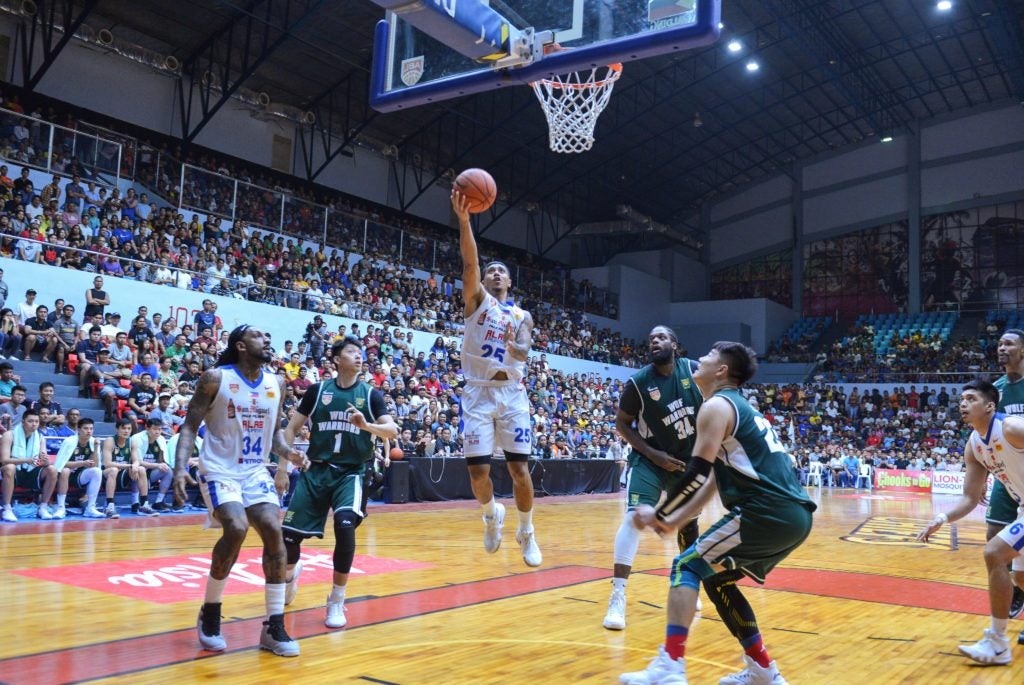 The San Miguel Alab Pilipinas have suffered their second setback in the Asian Basketball League with a one-point loss to the Formosa Dreamers in Taiwan. Contributed

CEBU CITY, Philippines — Lee Hsueh Lin pulled the rug from under the feet of the San Miguel Alab Pilipinas as he drained a three-pointer with a second left to lift the Formosa Dreamers past the reigning Asean Basketball League champions, 73-72, in the ABL over at the Changhua County Stadium in Changhua City, Taiwan.

Alab Pilipinas was up two, 72-70, with six seconds to go after point guard Ethan Alvano hit a three-pointer that capped a furious comeback from 15 points down.

However, the Dreamers were able to free up Lin who came off a pick and immediately fired and drained the game-winning triple with a little over a second left. With no more timeouts, Alab guard Thomas Torres was forced to throw a full-court pass that got picked off as time expired to give Formosa its eighth victory in 12 games.

Alab Pilipinas meanwhile, fell to 6-2, as they suffered their second loss in three outings after starting the season with five straight wins.

Alab Pilipinas found themselves behind the eight-ball for most of the game, with world import PJ Ramos getting ejected in the second period for incurring two technical fouls. Local MVP Bobby Ray Parks also had a subpar outing with just five points.

Renaldo Balkman led the charge for Alab Pilipinas with 27 points and 16 rebounds while Cebuano forward Caelan Tiongson had 15 markers and 13 boards.

Tevin Glass was the high-point man for Formosa with 24 points./dbs