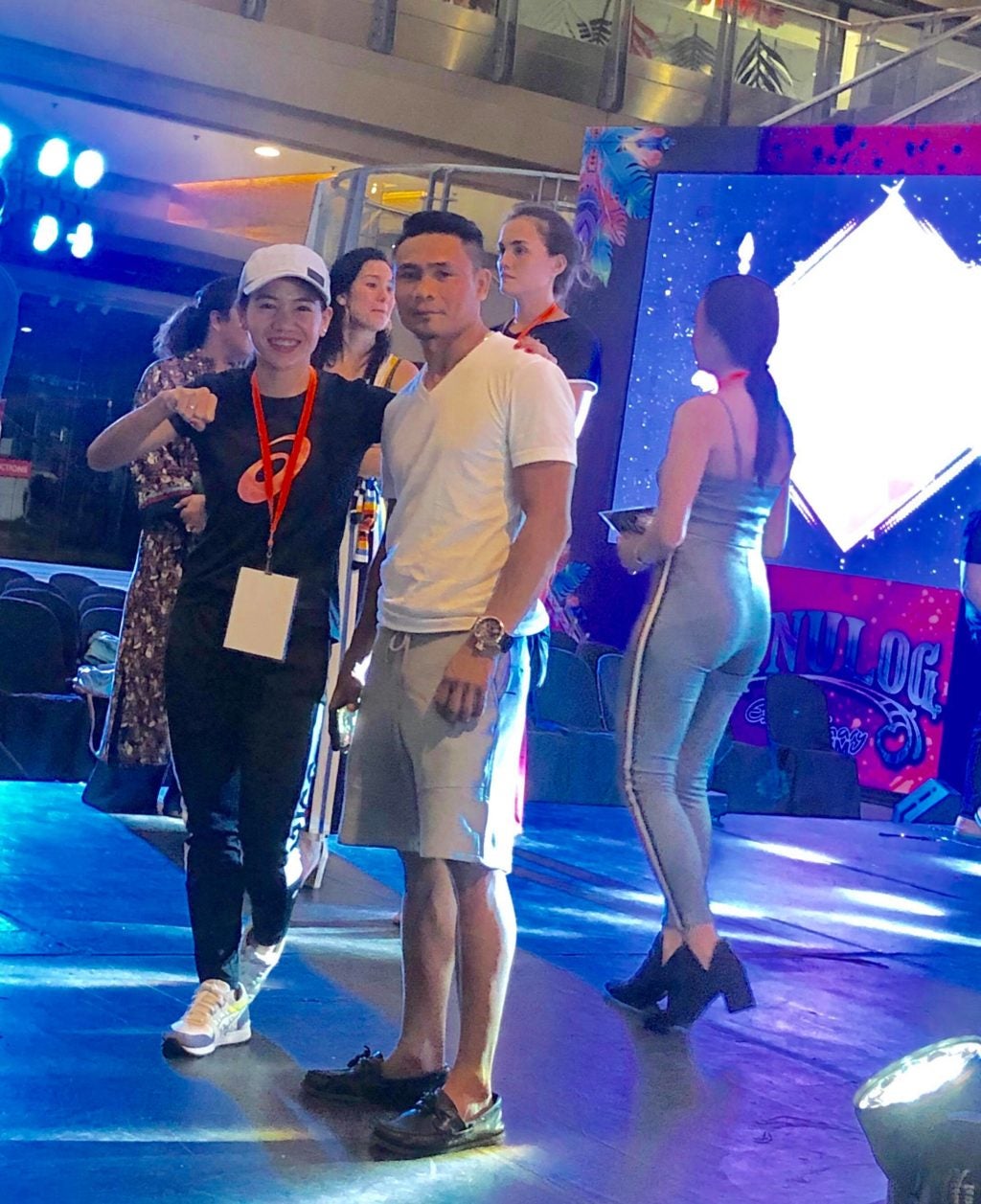 On Friday night, January 18, the country’s Marathon Queen takes on a different challenge.

But she won’t be running this time. She will be walking instead.

Tabal joins other influential personalities in walking down the runway for the Island Souvenirs’ annual cut and style fever.

The show will start 6 p.m. at the SM City Cebu at the North Reclamation Area.

“For the love of CEBU, I’ll walk my 1st ever run-show together with the Cebu’s Influential Personalities for this year’s #islandsSouvenirsSinulog#CutAndStyleFashionShow2019  Watch us “rampa” tonight, 6pm at SM City Cebu Northwing Atrium!,” Tabal posted on her Facebook page.

According to Tabal, this isn’t her cup of tea but she accepted the invite for her to walk the ramp to pay homage to the Holy Child Sto. Niño and her late father, Rolando Sr.

“Separated by distance, Sinulog is the biggest and grandest festival that our country celebrates. It brings back the bond, the get together,  the celebration of unity as each Cebuano put Sr. Sto Niño in each others heart and dance with the beat of SINULOG,” said Tabal, adding “I then dedicate this run show to my Papa, who serves as a role model and a devotee of Sr. Sto Niño!”

According to Tabal, Roland Sr. would religiously come down from Guba, a mountain barangay in Cebu where Tabal comes from, to attend the novena masses  at the Basilica. He would also go to the Basilica before and after his daughter’s races.

T-shirt, a pair of shorts and her limited edition Sunflower Asics to show that she is a runner.

Tabal will be joined by four-division world boxing champion Donnie “Ahas” Nietes, who, after showcasing his dance moves last week, will now be showing off his ramp moves. Also on the list is Cebuano basketball star Dondon Hontiveros.

Others who will be walking the ramp are Bb. Cebu winners, artists, young entrepreneurs, social media influencers, and health and wellness enthusiasts. /bjo

Read Next
Tomas to politicians: Do not politicize Sinulog