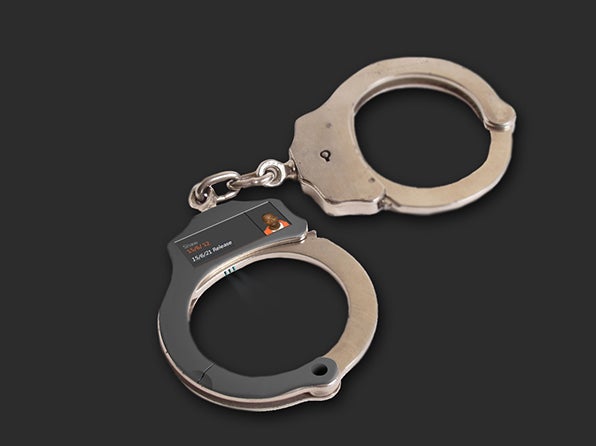 CEBU CITY, Philippines —A man selling fake identification cards (ID) and complimentary tickets to watch the final presentation of the Sinulog grand parade seated on the Cebu City Sports Center (CCSC) grandstand was nabbed at the entrance of the sports center earlier on Sunday, January 20.

According to Senior Superintendent Royina Garma, the director of the Cebu City Police Office (CCPO), the man was found by police officers of the Fuente Police Station handing out fake identification cards for a fee of P700 to P800 each. The real ticket to the CCSC costs from P1,000 to P3,000.

Garma identified the suspect as Hannibal Soccoro, who claimed that he bought the fake complimentary tickets from an unnamed source for P500.

The Sinulog organizers were able to detect the fake tickets upon entry and reported the matter to the police.

Soccoro is currently detained at the Fuente Police Station.

Garma said they plan  to file charges against Soccoro for selling fake documents.

Read Next
Police have got the groove, too; dance in the Sinulog dance parade for the first time