LOOK: Scenes during the Requiem Mass for Edwin and Shaun Edwin Bacaltos

Cebu City, Philippines – Here are some images from the Requiem Mass for father and son Edwin and Shaun Edwin Bacaltos, two of the  fatalities in the shooting incident involving two families in Barangay Sambag 1, Cebu City on January 21, 2019.

The Mass was held at the St. Therese Parish Church in Barangay Lahug, Cebu City on Tuesday, January 29, 2019. 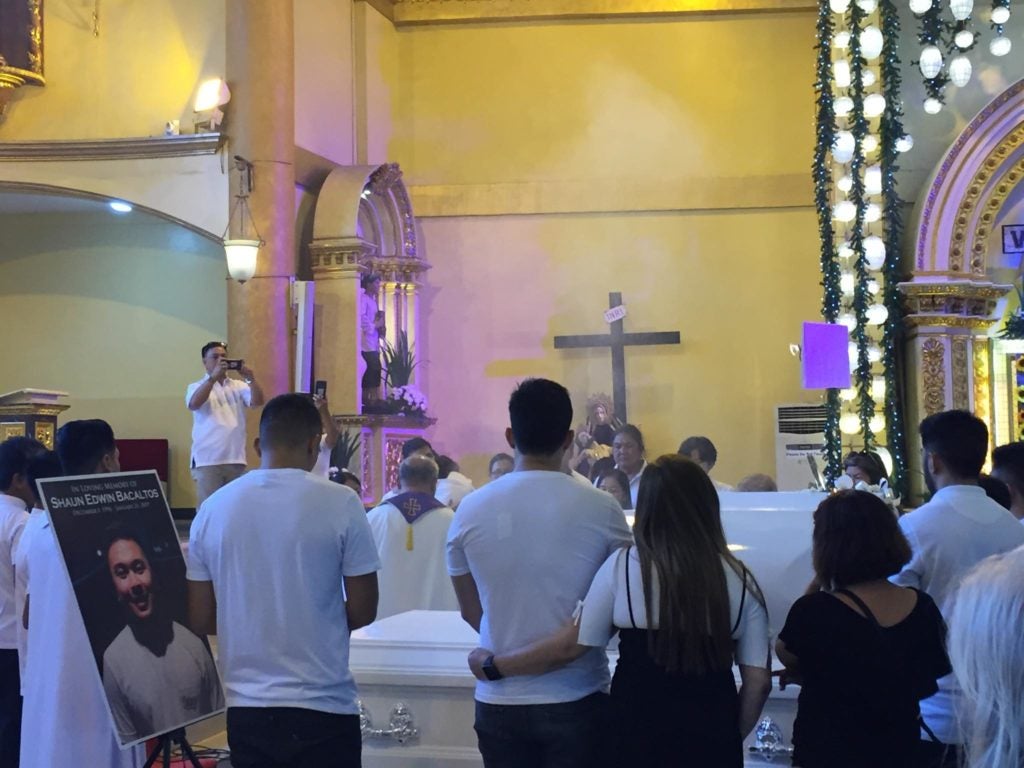 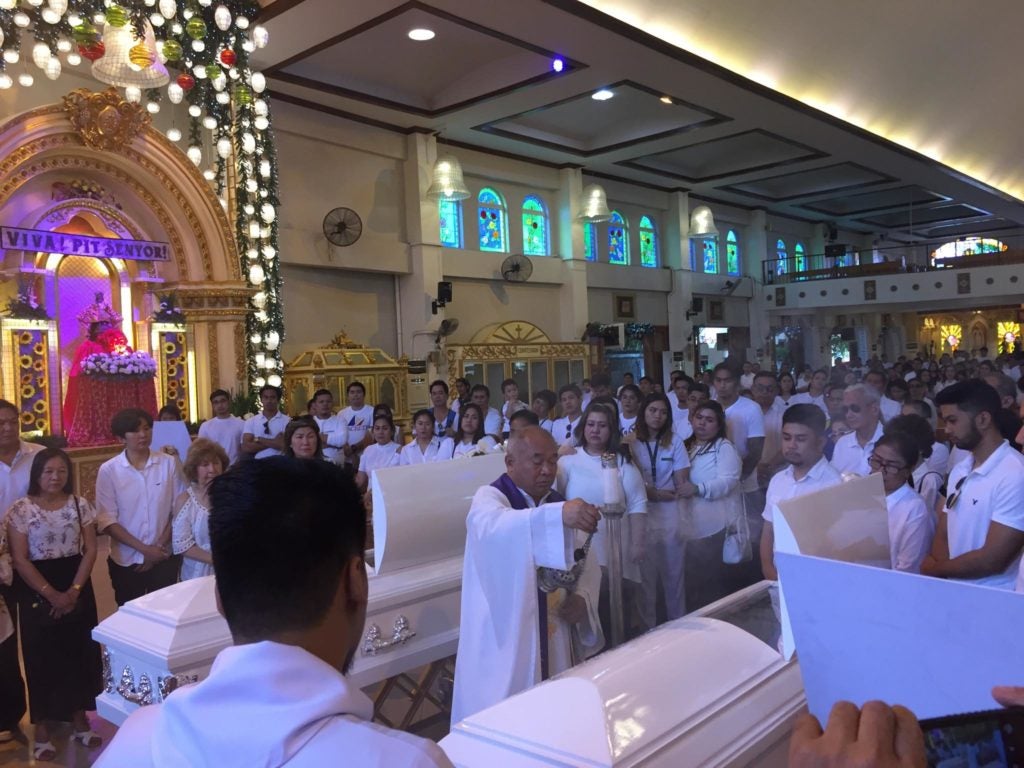 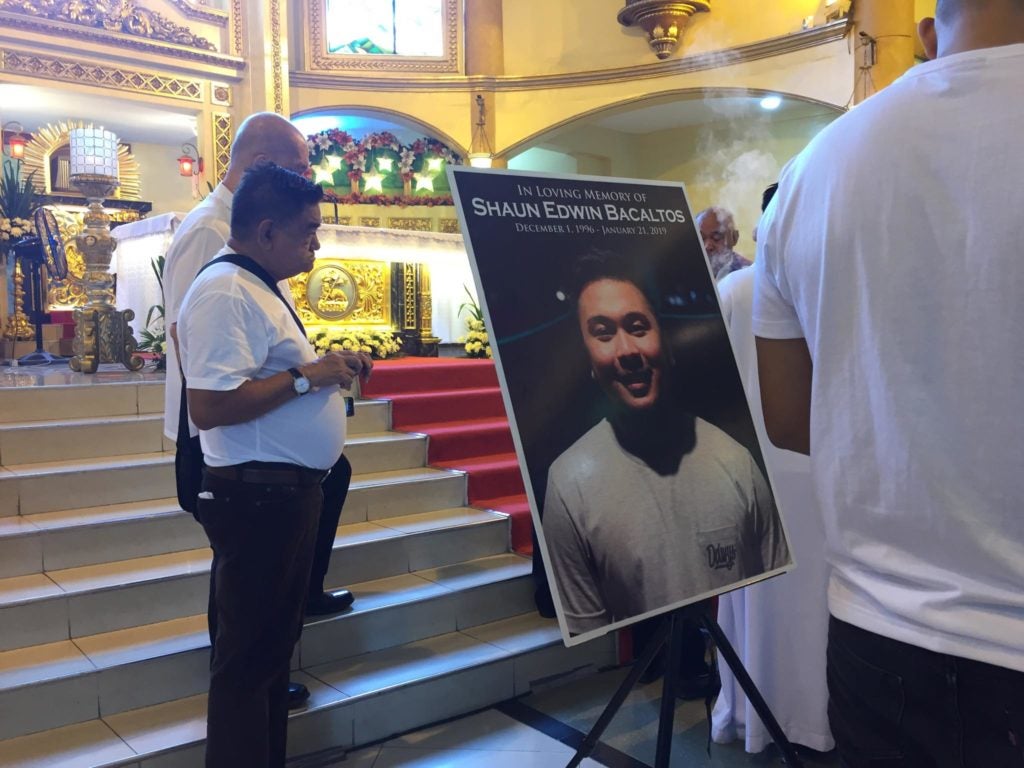 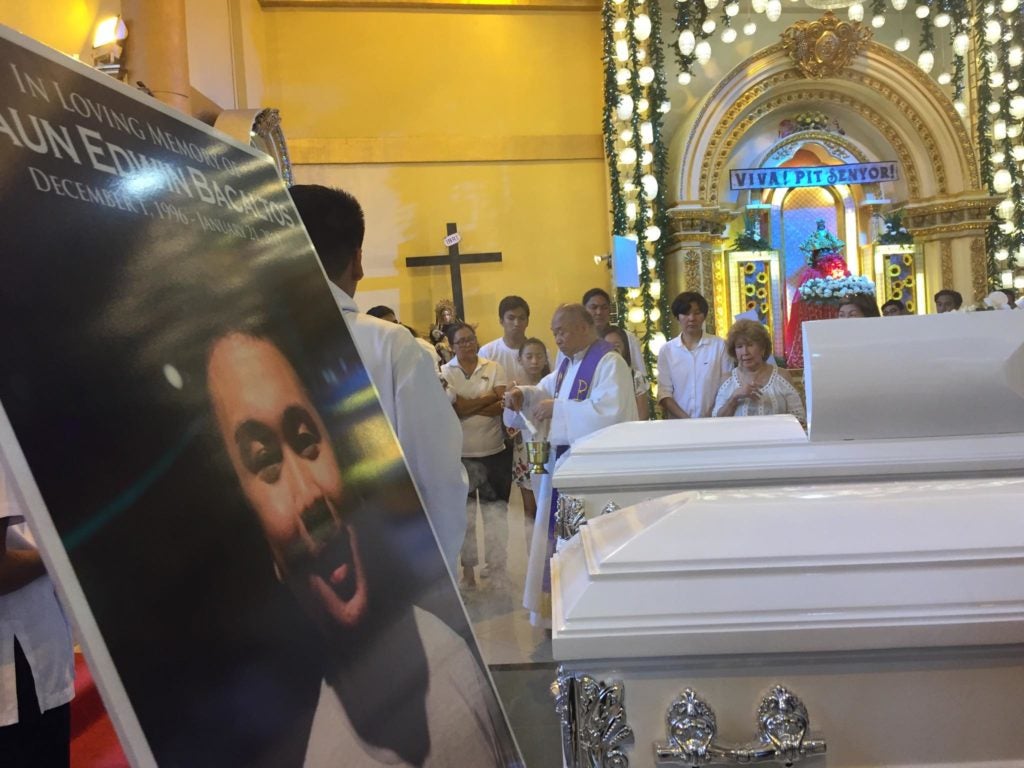 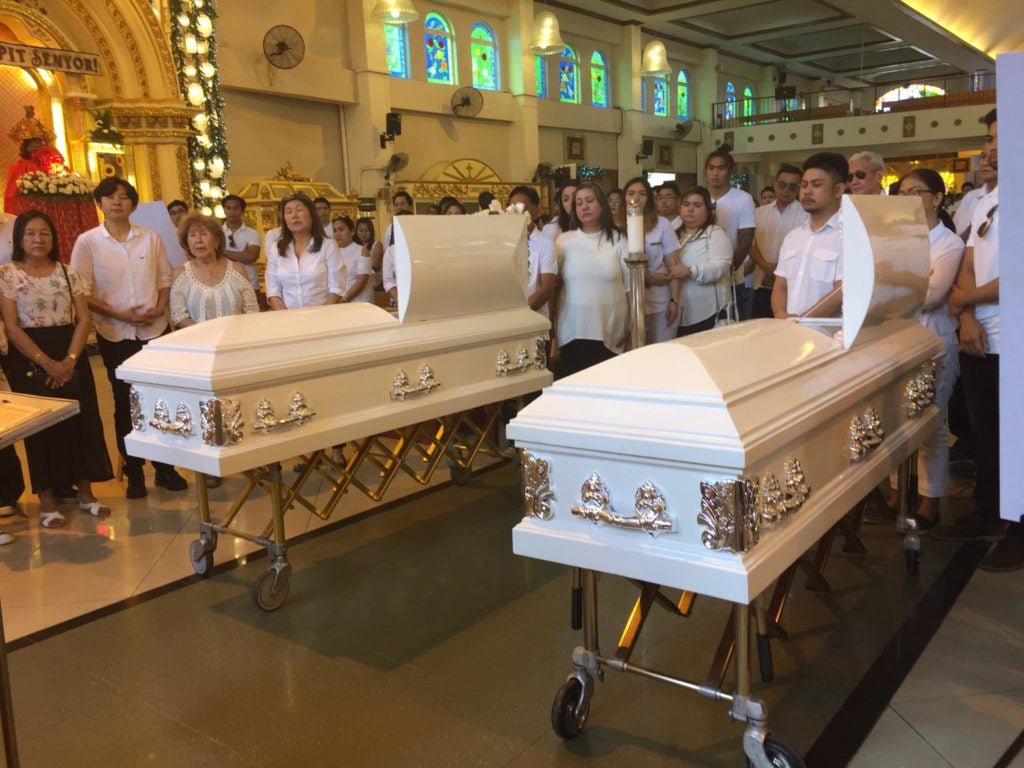 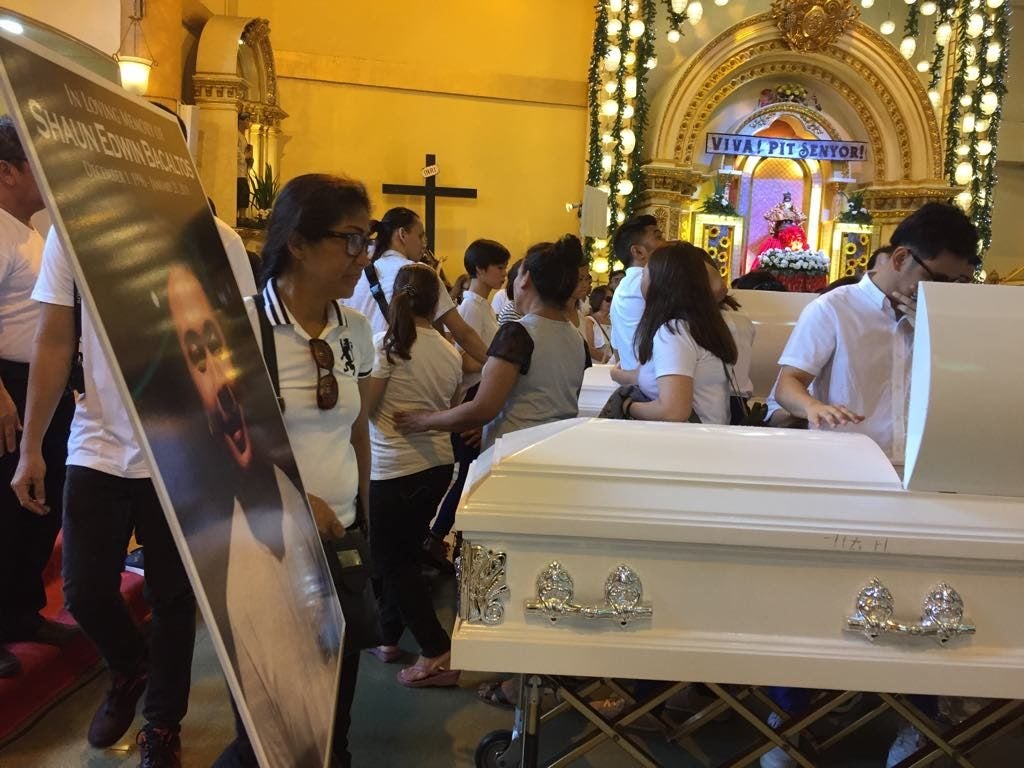 Read Next
It was a good run with UV – Suerte