Close fight in the senate race 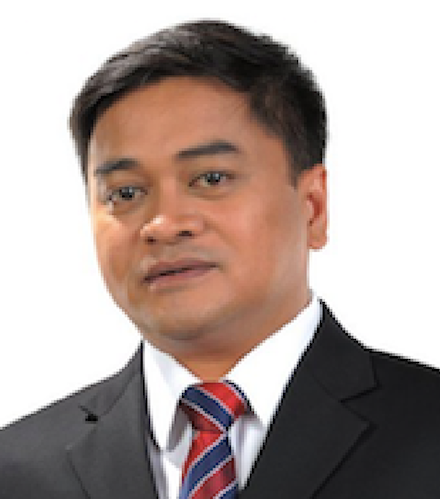 In line with the Radio Mindanao Network’s (RMN) commitment to raise public awareness and voters’ participation in the 2019 elections, it is again conducting surveys among its listeners as to their preferred candidates if the elections were held today.

For the third time, in a national election, RMN has been actively doing this project and, indeed, it has established credibility. Looking back at the previous survey results, as also published by the Philippine Daily Inquirer,   the winners in the previous elections were those whose names were in the surveys.

For this year’s election, RMN has just released its second wave of the said survey. The survey was conducted in January 7-15, 2019 by its Research Department and the data gathered were checked and verified by independent research consultants.

A total of 3,580 randomly selected radio listeners and registered voters nationwide were interviewed. It has a margin of error at (+) or (-) 2.5 percent.

The result shows that still leading the pack is Senator Grace Poe, followed by Senator Cynthia Villar. Notable is that a total of 13 candidates are neck and neck in the top 16 posts.

Like what is reflected in other survey firms, only Bato dela Rosa is a new name that enters in the winning circle, so far. The rest are re-electionists or have created names in the past years.  De la Rosa has been very popular being the face of President Rodrigo Duterte’s first wave on war on drugs.

De la Rosa’s destiny in the upcoming election may also be a determining factor if the Filipino people have continued approval and support of the administration’s war on drugs. A new movie about his life story, with Robin Padilla playing his role, might give advantage to his candidacy.

Another new name that has a chance of winning is the trusted aide of President Duterte, Sec. Bong Go. Comparing the survey results between the first, last November, and the second, this January, his rating moves closer to the top 12, from number 17 to no. 14. The President’s endorsement of his candidacy plus several radio plugs might have an effect on the voters’ awareness.

Both De la Rosa and Bong Go are considered as the true blooded Duterte loyalists. On the other hand, Mar Roxas and Bam Aquino are the true blooded candidates of the opposition. Their fate in the upcoming election will also reflect a lot of things.

Nevertheless, the election is still far. Candidates still have ample time to apply all strategies that they know to win the upcoming election so that those who are not yet in the winning circle will still have big chance to win.

An example of this was Senator Joel Villanueva. His rank at first was very far. He changed gear in his campaign strategies, and gradually his rating kept on increasing until he ended up second in the final day.

Let us just hope and pray that the result of the upcoming election will truly reflect the true will of the Filipino people.