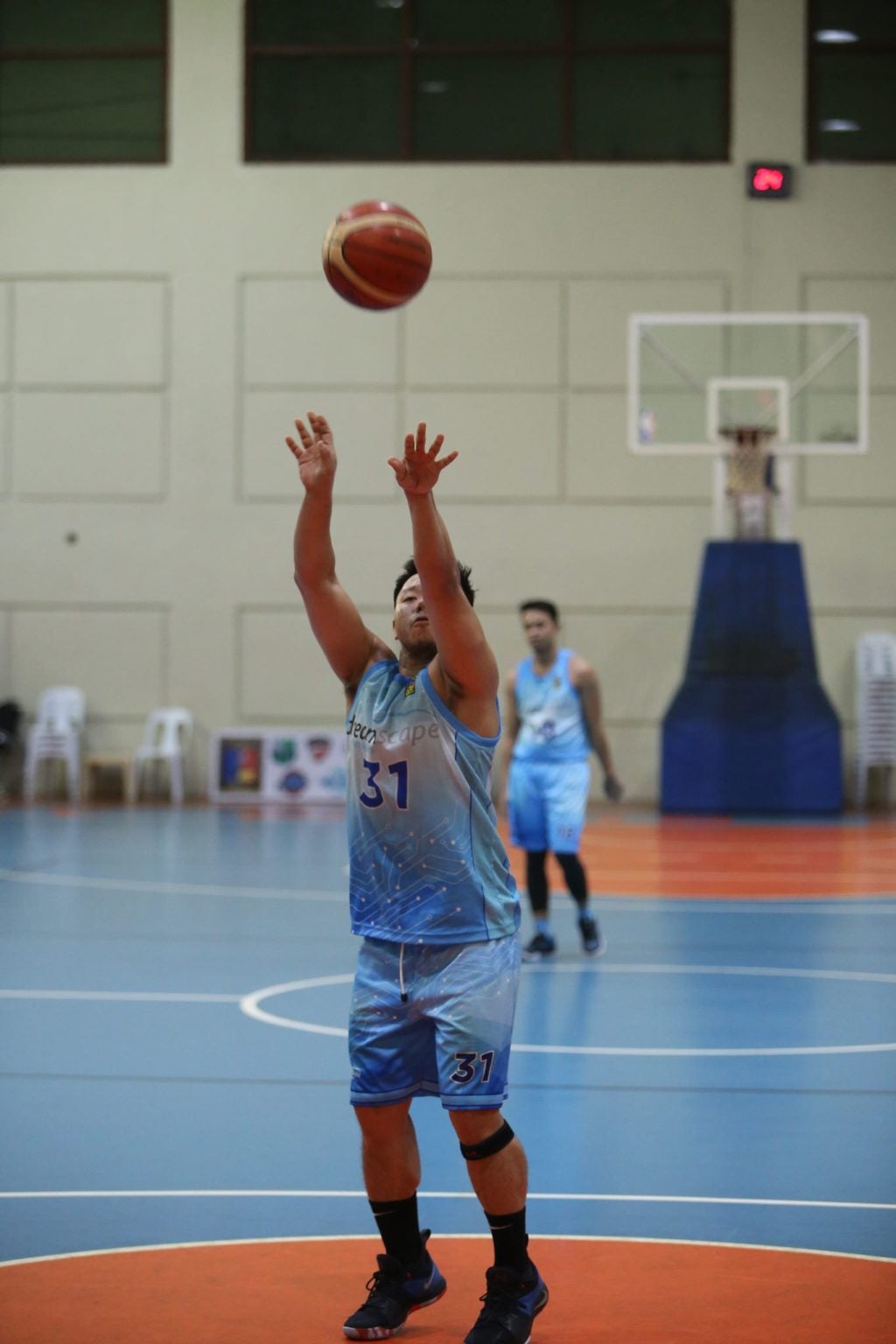 Dreamscape’s Ralph Belarmino was back with a vengeance as he had 24 points and 15 rebounds in the Lions’ series-tying win. | contributed photo

Cebu City, Philippines – The Dreamscape Lions escaped with a 74-73 win over the Kyocera Frontiers to even up the Evo League finals of the Tanduay Athletics E-Leagues for Basketball on Saturday, February 2, 2019 at the City Sports Club-Cebu.

The best-of-three championship affair is now tied at 1-1 with the deciding Game 3 slated for next Saturday, February 9, at the same venue.

With their King Lion Ralph Belarmino back in harness after serving a one-game suspension in Game 1, the Lions controlled most of the game and held a 74-68 lead in the final minutes of the fourth.

Ariel Edera, Junrey Cabarrubias and Winston Panal made shots to pull the Frontiers to within one, 73-74. Kyocera even had a chance to take the lead after Raymond Navarro got fouled while shooting from the baseline.

However, Navarro missed both. Kyocera regained possession after a Dreamscape player was called for a three-second violation. On their offensive, the Frontiers found a wide-open Navarro inside who missed the uncontested layup with 2.4 seconds remaining.

The Lions were able to dribble the clock to secure the series-tying win.

Belarmino finished with 24 points and 15 rebounds before fouling out late in the game.  Jake Cainday was just as brilliant with his 20 points, 11 rebounds and four assists.