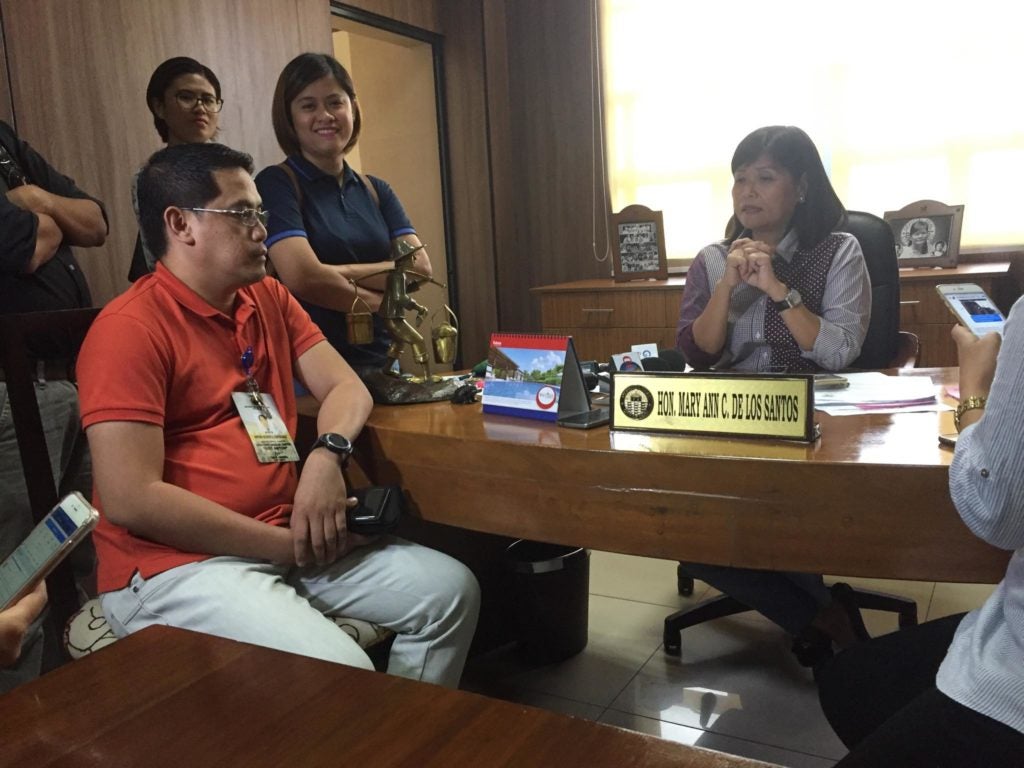 Delos Santos said that the fear of vaccination became widespread after the dengvaxia controversy, which began in 2017 after reports came out of children dying from various complications allegedly due to the dengue vaccine.

This scare led to parents avoiding vaccination of their children at Health Centers.

She said that the measles vaccine are free in all health centers in Cebu City but remained unused because of the low number of people availing the service.

De Los Santos assured parents that the measles vaccine provided by the government is safe.

But she knows it may take time before parents regain their trust in vaccines.

“It will take time to gain back the trust and confidence of the people,” said Delos Santos. /bmjo