Kyline Alcantara on making the jump: ‘I am thankful that I took that risk’ 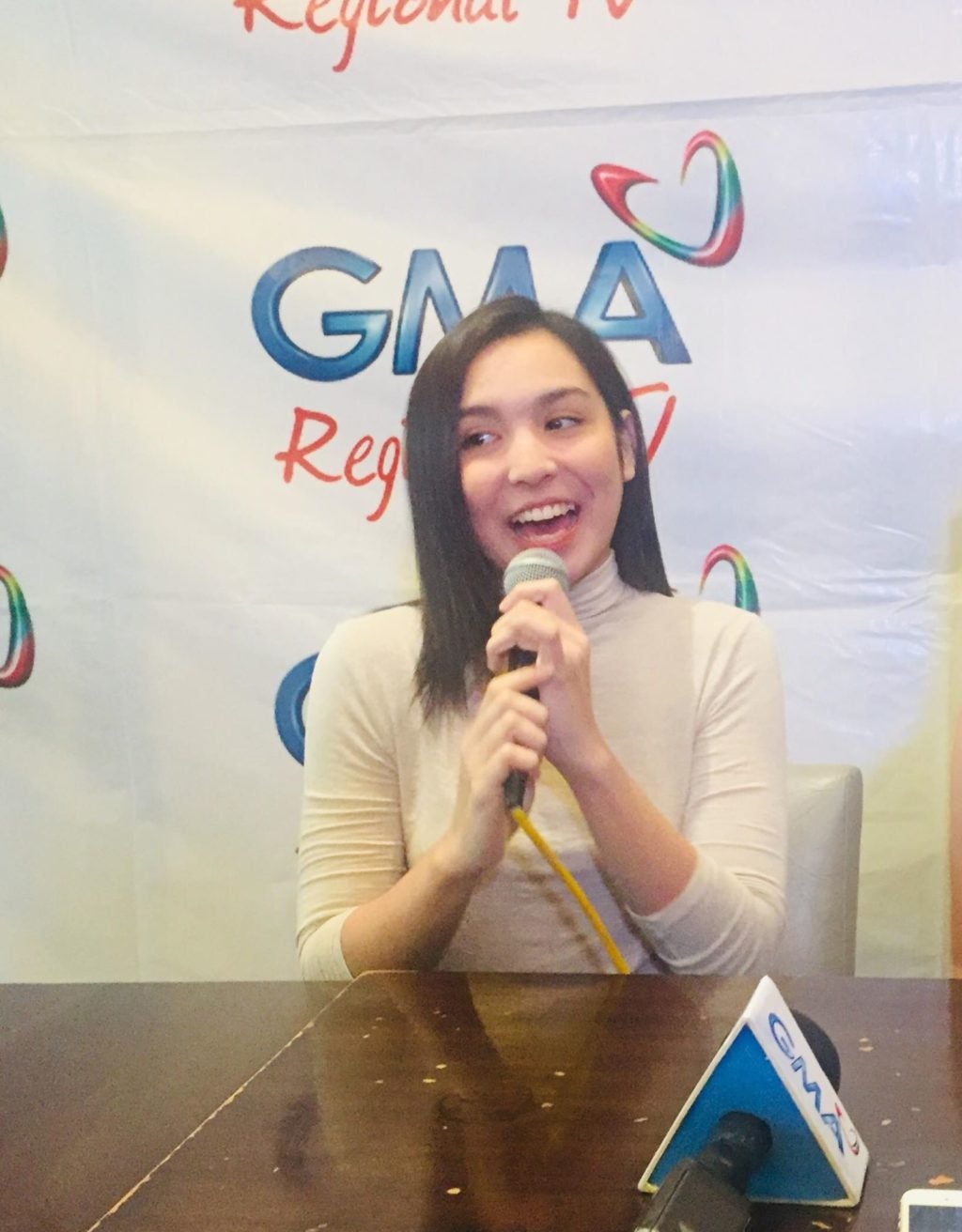 Cebu City, Philippines –  Kyline Alcantara has had no regrets making one of the biggest decisions in her life when she left ABS-CBN to join GMA Network in 2017.

Everything has been going great so far with the promising 16-year-old actress at the Kapuso Network.

Her biggest break happened in November 2017, when she played Cheska, the antagonist of GMA’s top-rating show “Kambal, Karibal” headlined by Bianca Umali and Miguel Tanfelix, which ended in August 2018.

This year,  things are about to get better for Alcantara as she is about to top bill her first lead television series titled, “Inagaw Na Bituin.”

Despite the stardom, Alcantara said she remains humble with the help of her non-showbiz friends.

When the couple lost Elsa, their love and attention will be given to their niece Ariella, played by award-winning actress Therese Malvar.

Ariella is the daughter of Lucy, Angelika Dela Cruz’s character.

Elsa and Ariela will cross paths as they will fight for love and their dreams.

According to Alcantara, she and Elsa have similarities.

“I am still chasing my dreams,” she said.

Other stars in the series are Gabby Eigenmann, Jerald Napoles, Manolo Pedrosa, and Angelu de Leon.