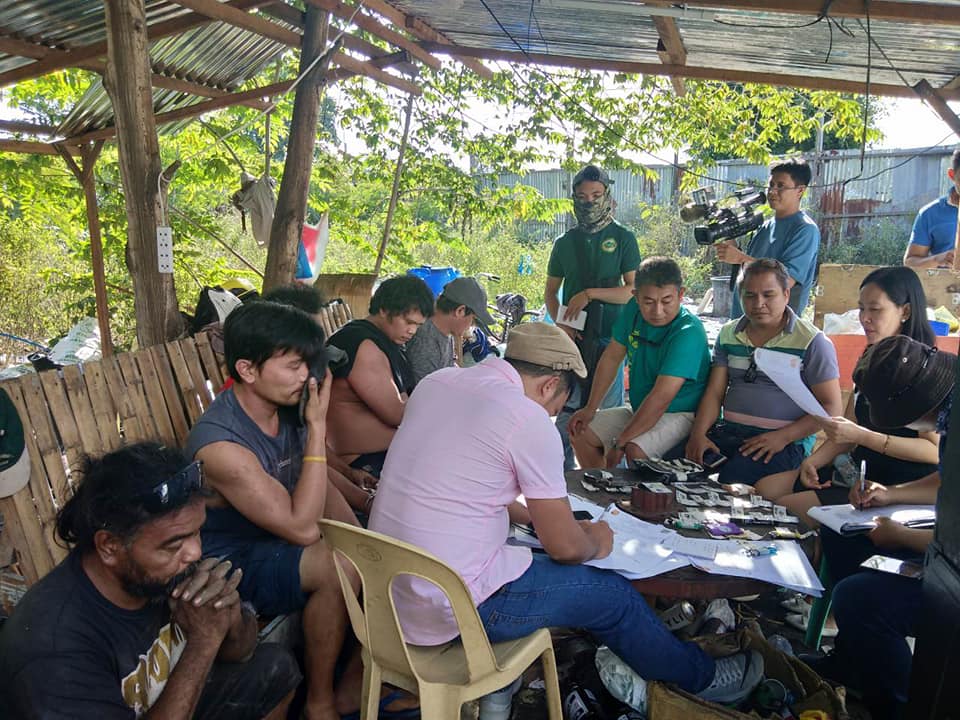 At least 50 grams of suspected shabu and a revolver were confiscated from five suspects in a buy bust operation in Talisay City this afternoon, February 11./PDEA RO VII 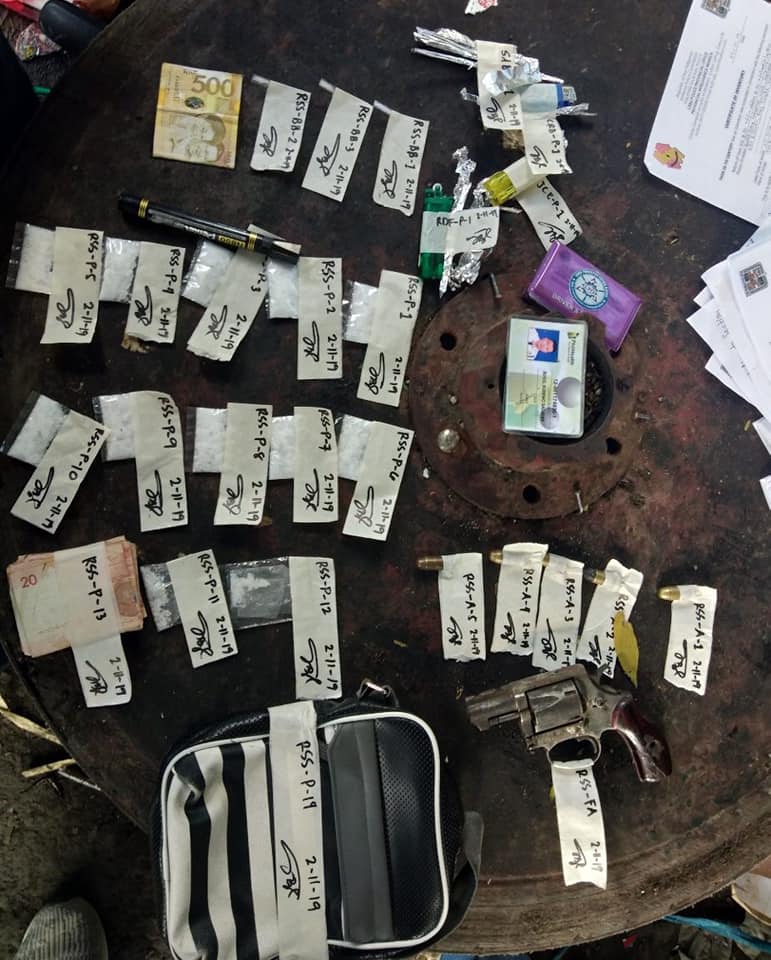 The packs of suspected shabu and revolver that were confiscated during the joint buy bust operation./PDEA RO VII

Chief Supt. Marlu Conag, chief of the Talisay City Police Station (TCPS) , told Cebu Daily News Digital that they placed Suico under surveillance for at least a month before they planned the buy bust operation against him.

They also confiscated 15 packs of suspected shabu weighing at least 50 grams and valued at P 340,000.00,   drug paraphernalia, a .38-caliber revolver, and five pieces of bullets from a .45 caliber pistol.

Cunag said that complaints for the violation of Article II of the Dangerous Drugs Act of 2002 on the maintenance of a drug den and the sales and possession of illegal drugs and the illegal possession of firearms are now being prepared against the suspects./dcb

Read Next
PROBE not slacking off, resumes sidewalk clearing operations in Cebu City