A new sea transport system is offering an alternative mode of transport to commuters who wanted to reach their destinations from as far sa Naga City in southern Cebu to Cebu City without having to spend hours on the road.

Mejia said that travel time from Naga City to Cebu will only last 30 minutes on board their 64-seater catamaran-type boats. Its docking area is located at the Naga City port.

Travellers on board their sea jeepneys coming from Minglanilla town and Talisay City will arrive at pier 3 in Cebu City in just 20 minutes and 15 minutes respectively. 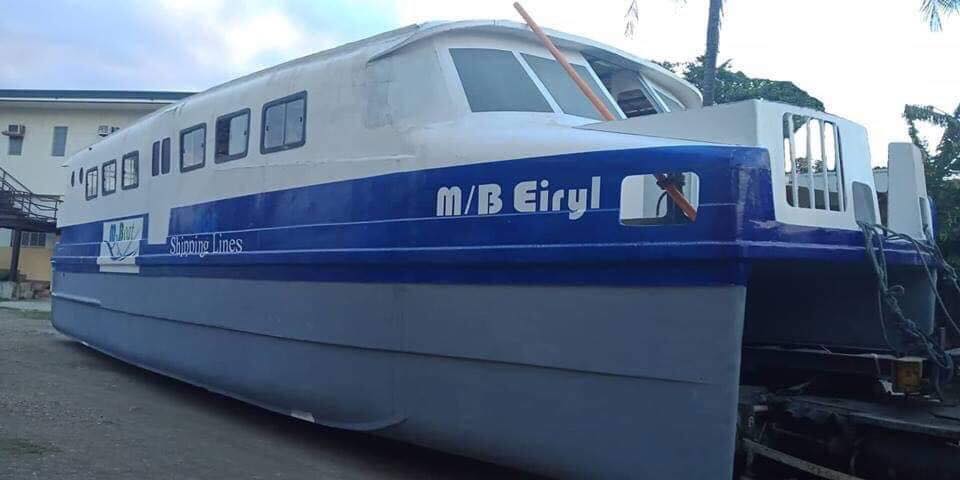 M/B Eiryl is set to ferry commuters from Naga City to pier 3 in Cebu City starting next month. / Photo by Dr. Nelson Mejia

He said that M/B Eiryl, the first of their eight catamaran boats, is now 90 percent complete and will most likely be ready to sail in March.

Mejia said they are already under the periodic inspection phase in acquiring necessary permits from the Maritime Industry Authority (Marina).

Once operational, their Naga City  to Cebu City route will cater to a total of 16 trips daily.

MCE Shipping Lines will invest P10 to P12 million for each of their catamaran boats.

As a long-term plan, Mejia said that they are now conducting surveys to determine viable routes on the northern part of Metro Cebu that may include Liloan town and Danao City./dcb

Read Next
Alab Pilipinas returns to Cebu for quarterfinal game