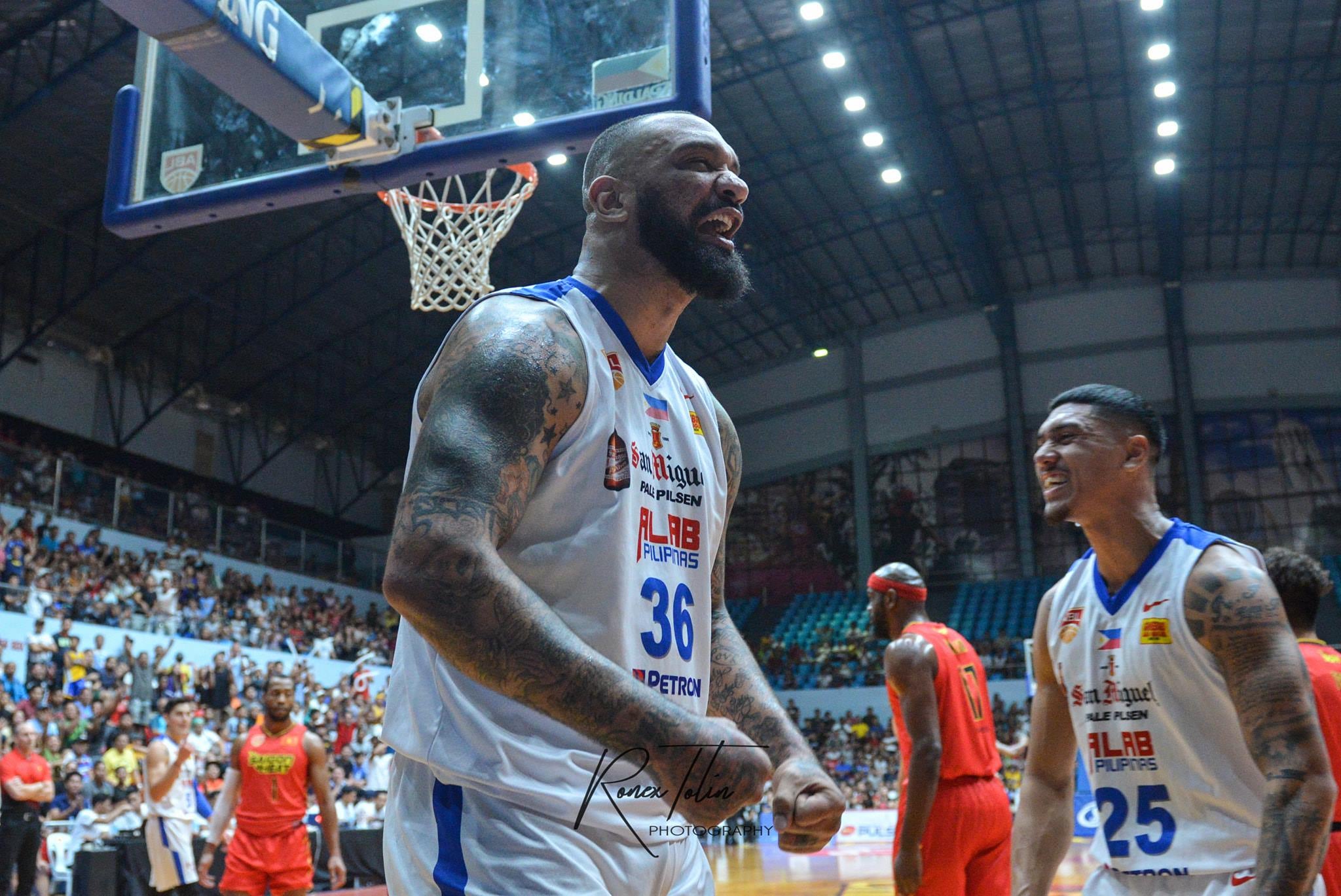 Cebu City, Philippines – The San Miguel-Alab Pilipinas is calling on the support of the Cebuanos as they return once again to Cebu, this time for a quarterfinal game in the ASEAN Basketball League on March 29, 2019, at the Hoops Dome in Lapu-Lapu City.

Batang Gilas team manager and local organizer Andrew Teh confirmed this development, which makes it the third time this season that Cebu will be hosting the reigning ABL champions.

The previous two times proved to be a smashing success for the team owned by Charlie Dy.

Alab-Pilipinas’ opponent for the Cebu game has yet to be determined since the elimination round is still ongoing.

Alab is currently flying high in the standings, leading the league with a 15-3 win-loss record.

Home court has been Alab’s biggest weapon so far as they have yet to taste defeat on their home turf, going 11 straight games without a loss.

Teh said selling of the tickets for the playoff game will start in the first week of March. /bmjo