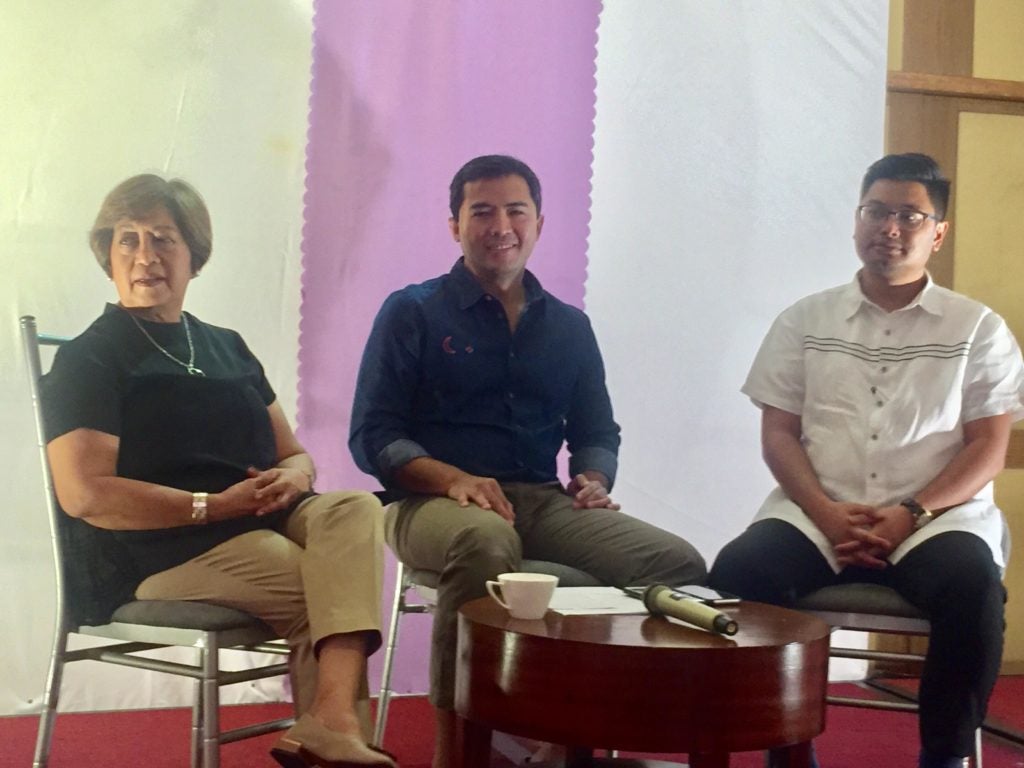 CEBU CITY–A tourism official cited the need for an alternative mode of transportation to address the traffic congestion in Mactan as the number of tourists would continue to increase due to aggressive marketing by both government and the private sector.

Regional Director Shalimar Tamano of the Department of Tourism in Central Visayas admitted some properties had talked to him about the expansion of the roads.

According to Tamano, he has also talked with Hembler Mendoza, head of Lapu-Lapu tourism office, about this concern.

He was informed by Mendoza that the city government had started negotiating for the acquisition of road-right-of-way so they could widen roads.

However, Tamano said this concern could be addressed by coming up with an alternative mode of transportation.

He suggested that water buses plying between a port near the airport going to tourist destinations in the northern and southern parts of Cebu would enable tourists to bypass the bridges.

“The solution really is water buses going north and going south. We can help decongest (the traffic),” he said. “We have Cebu Safari in Carmen town; we have Malapascua, Daanbantayan and Bantayan Island. It’s a way of sharing wealth with the north.”

He cited as an example the boat service that docks at a pier near the airport and serving the Lapu-Lapu-Cebu City route, and another going to Camotes Island.

Tamano maintained that failure to address the worsening traffic would not be good for tourism, adding that the infrastructure requirements would have to be addressed.

He suggested that government consider giving incentives to the private sector for opening up missionary routes serving tourist destinations.

Meanwhile, Alice Queblatin, president of the Cebu Alliance of Tour Operations Specialists (CATOS), also pointed at the lack of port facilities that could serve water buses.

However, the boats have to wait for 45 minutes before they could dock at the pier, she said.

Carlo Suarez, president of the Hotel, Resorts and Restaurants Association of Cebu (HRRAC), said they would try to coordinate with the local governments for the improvement of the docking facilities used by a company offering seaplane services, so that this could be used as docking for boats hired by Mactan resorts./dbs