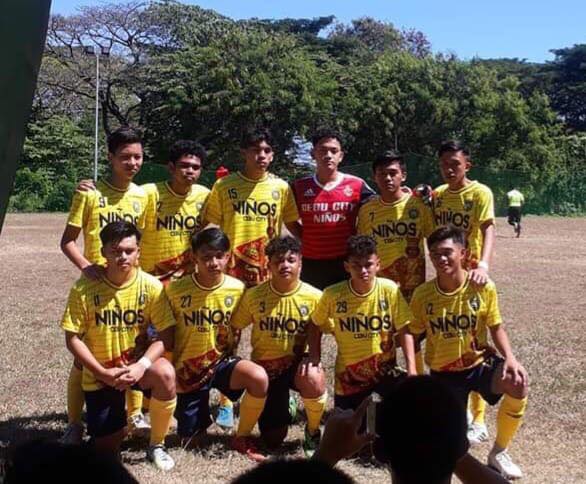 Cebu City bagged the title via a 2-0 blanking of the Cebu Province manned by players of the Don Bosco Boys Home.

The team coached by Rommel Ramirez earned the right to represent Central Visayas in the Palarong Pambansa in Davao City this summer.

Cebu City will make up both the secondary and elementary team for Central Visayas after its elementary team manned by Don Bosco also bagged the title on Wednesday against Mandaue. /bmjo