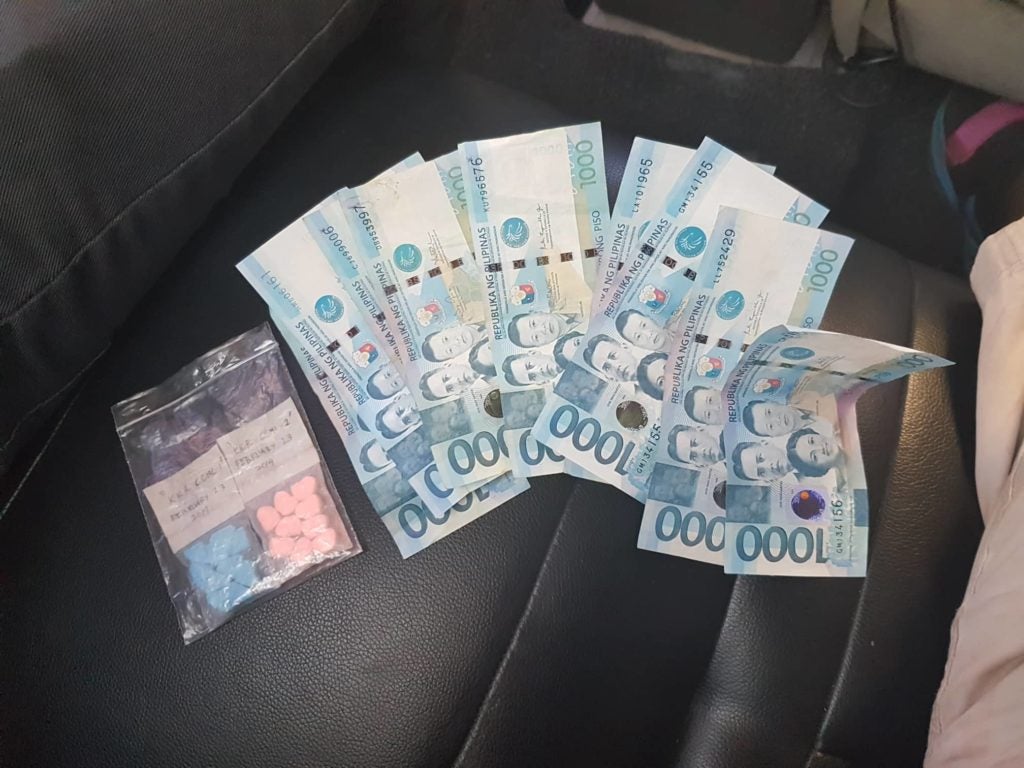 Cash and 19 tablets of ecstasy are recovered from the body of slain drug supplier, Ken Kenneth Rosales. |Benjie Talisic

Rosales was killed in a shootout with police officers on Friday, February 22, during a buy-bust operation in Barangay Zapatera in Cebu City.

There were several party drugs found inside Rosales’ car.

Tero said that medical staff of the Cebu City Medical Center, where Rosales was rushed after the shootout found the 19 tablets of ecstasy and turned these over to the police.

Tero said that the party drugs recovered from Rosales’ body had an estimated Dangerous Drugs Board value of P28,600.

Aside from the ecstasy tablets, the medical staff also recovered P9,000 cash from Rosales’ body.

The recovered items were being processed at the Regional Crime Laboratory./dbs