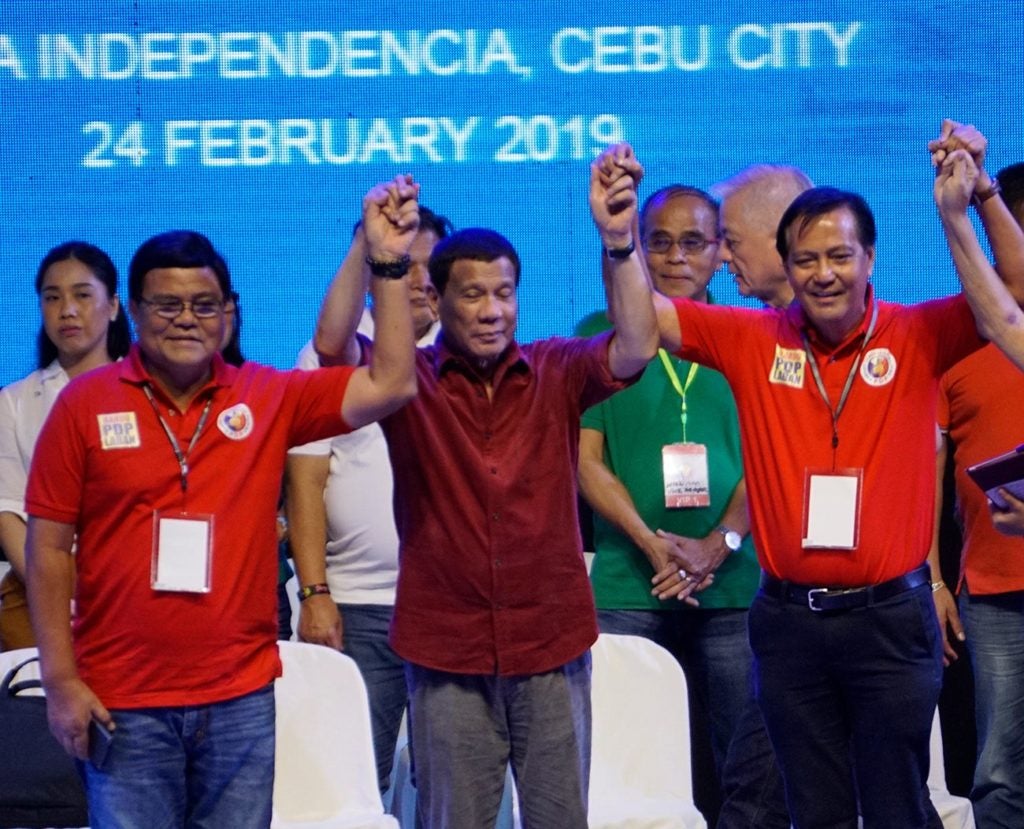 This was how vice-mayoral candidate, Michael Rama perceived President Duterte’s raising of his hand during the Partido Demokratiko Pilipino-Lakas ng Bayan (PDP-Laban) Cebu Campaign Rally on Sunday, February 24, despite the controversies that involved him and the President in the past two years.

He previously sought an audience with the police and the President to clear his name. However, President Duterte has not made any clarificatory statement about Rama.

Read more: Rama hopes to be taken off narcolist by Oct.

The former Cebu City mayor said that while he could not speak on behalf of the President on clearing his name, the President’s action might speak the same.

“I have answered that with the President. I have laid all the facts, told the whole truth. Maybe actions speak louder than words. That was it,” said Rama.

Rama, whose Certificate of Nomination and Acceptance (C0na) was from the United Nationalist Alliance (UNA), is the running mate of PDP-Laban’s Cebu City mayoral standard-bearer, Vice Mayor Edgardo Labella.

Rama said he did not expect that the President would raise his hands during the sortie because he only went there to paint the picture of unity between their local party, Team Barug, and PDP-Laban.

Rama also said that the President’s manifestation of support for their group had boosted the chances of every member of their slate.

“I’m sure everyone in our group was very happy last night. We ended up having a thanksgiving midnight meal before going home last night,” he added. |dbs

Read Next
Comelec: Ballot printing for May 2019 election now at full capacity