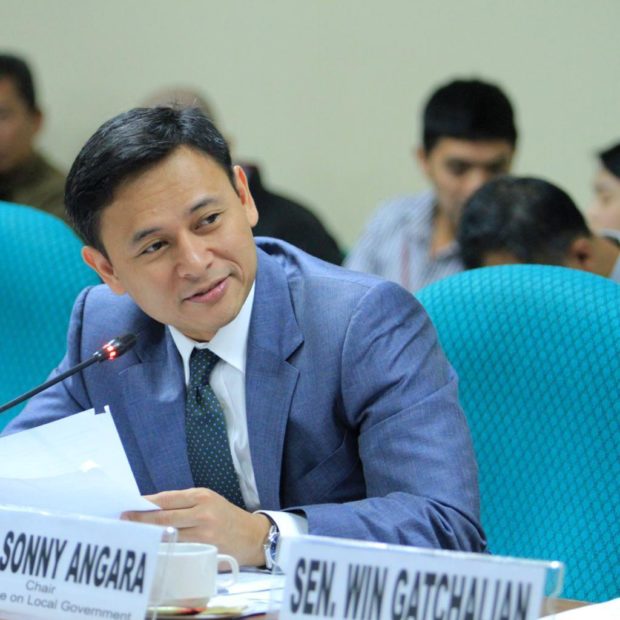 Angara made the appeal Wednesday after the Department of Finance (DOF) reported a low turnout in the distribution of fuel subsidy cards to qualified jeepney franchise holders.

Pantawid Pasada Program – one of the government’s flagship social mitigation measures, aims to ensure that qualified jeepney operators and drivers can deal with the effects of volatility of fuel prices in the world market.

Angara advised the PPP beneficiaries who have yet to claim their fuel subsidy cards to immediately proceed to the nearest LTFRB regional offices or the Land Transportation Office (LTO) on East Avenue in Quezon City for those in Metro Manila.

The LTFRB targets to complete the distribution of the unclaimed cards by March this year.

Angara noted that since Nov. 20, 2018, the LTFRB started accepting special power of attorneys (SPAs), along with other documents, for beneficiaries who cannot personally claim their cards.

Read Next
Ex-convict nabbed anew for illegal drugs in Medellin