PRINCETON, New Jersey – An independent student newspaper at Princeton University reports that “a Filipino governor has stirred up controversy recently after falsely claiming that she graduated from the University,” referring to current Philippine senatorial candidate Imee Marcos.

Imee Marcos, the daughter of former Filipino President Ferdinand E. Marcos did enroll at Princeton in 1973, but no record shows that she graduated in 1979, the student paper reported. 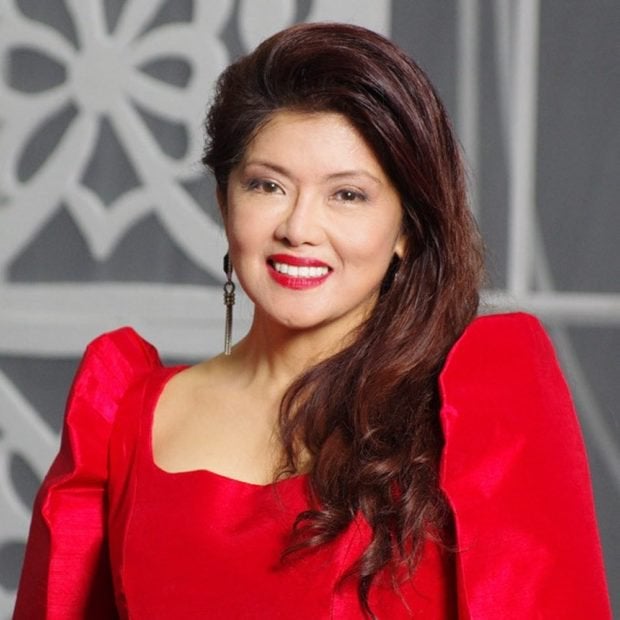 Current candidate for the Philippine Senate Imee Marcos — not a Princeton graduate as she claims to be. WIKIMEDIA

“In an email to The Daily Princetonian, Deputy University Spokesperson Michael Hotchkiss wrote that Marcos attended from fall 1973 to spring 1976 and returned again for fall 1977 to spring 1979. She had an independent concentration in Religion and Politics.  ‘Our records do not show that Ms. Marcos was awarded a degree,’ Hotchkiss wrote.”

Marcos’ official Facebook account also claims that she is “one of the first female graduates from an Ivy League School — Princeton University, graduating with honors.” She also included this information in her official curriculum vitae during her time in the Philippine House of Representatives.

The Daily Princetonian also reported that “On Feb. 14, Marcos posted photographs of an invitation to the Class of 1979 reunions to her Facebook account. The validity of the invitation, which was dated August 2018, has not been confirmed.”

Imee Marcos lived off campus, escorted by Philippine security personnel, and was driven to and from campus by a Filipino chauffeur, according to the paper.

“On September 11, 1973, the Asian-American Students Association (AASA) protested the University’s acceptance of Marcos, worried that the presence of Marcos and her security personnel would be threatening to students who were critical of her father’s dictatorship.”

The newspaper added: “The Marcos family has also been involved in several scandals throughout the presidency of Ferdinand Marcos from 1965 to 1986 and the political careers of his children.  In the 2015 leak of the Panama Papers, Imee Marcos was listed as a beneficiary of offshore holdings belonging to the family.”

Read Next
Nietes: No point for rematch with Palicte