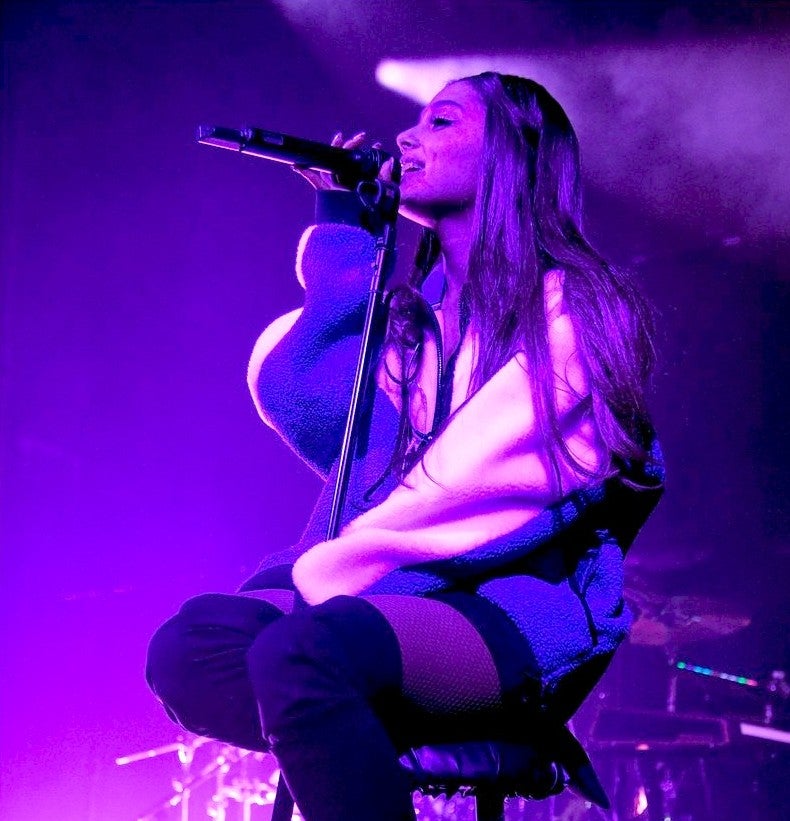 Cebu City, Philippines — Ariana Grande’s “Love Me Harder” and Ed Sheeran’s “Shape of You” are among a list of western pop songs banned in Indonesia’s West Java province after being deemed as “pornographic.”

In a report from TheGuardian, the broadcasting commission in West Java – an extremely conservative province of Indonesia – issued a notice on Tuesday, highlighting 85 songs, including 17 western pop songs, which they claim include offensive adult content.

The notice warns that the offending tracks, which also includes Bruno Mars’s “That’s What I Like”, should only be played or broadcast on air between 10pm and 3am.

“In this case, what is banned is not the songs, but the lyrics of the songs that contain pornography, pornographic association, and obscenity,” reads the notice.

The broadcasting body suggested the list is more of a guideline rather than a regulation, although radio and TV stations could be sanctioned if they fail to comply.

Other western songs on the list include The Killers’ “Mr. Brightside”, DJ Khaled’s “Wild Thoughts”, and Sigrid’s “Plot Twist”.

Meanwhile, Sheeran is set to perform in Indonesia’s capital Jakarta on May 3. /bmjo