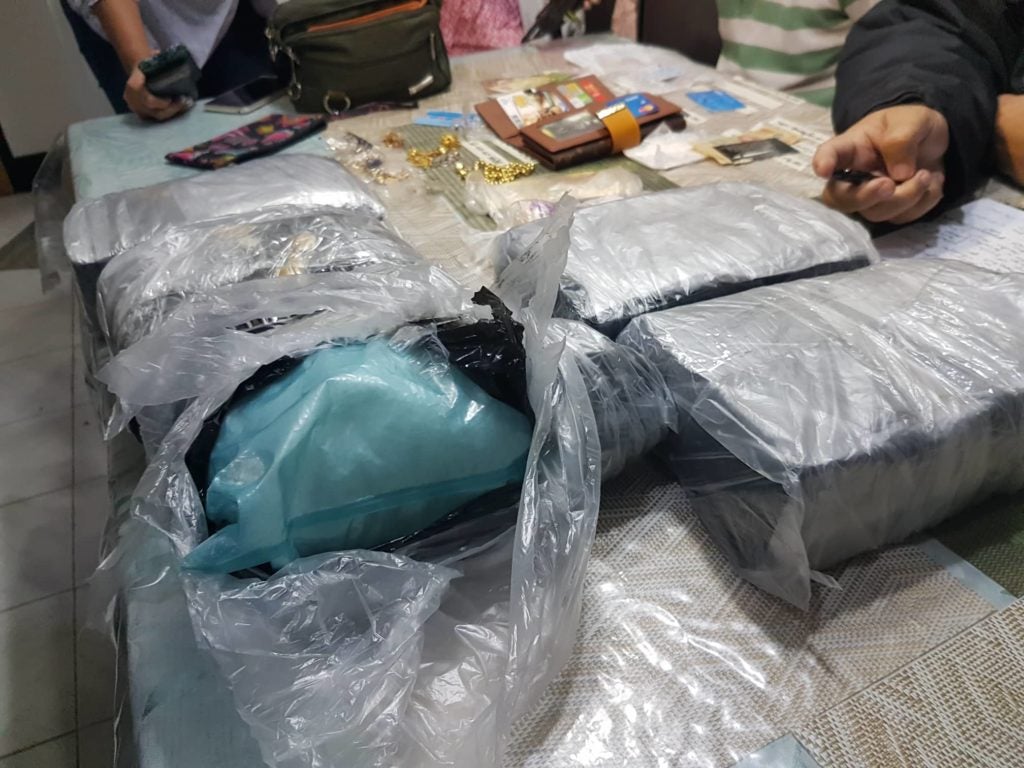 About 18 kilos of shabu seized in a drug bust in Fatima Homes, Barangay Inayawan, Cebu City past 1 a.m. of Sunday, March 3, 2019. |CDND Photo by Benjie Talisic

CEBU CITY, Philippines — Around 28 kilos of shabu (crystal meth) valued at P190.4 million were seized in a series of drug busts in Barangay Inayawan in Cebu City and Barangay Casili of Consolacion town, around 20 north kilometers of Cebu City.

The operation, jointly conducted by the Philippine Drug Enforcement Agency in Central Visayas (PDEA-7), the Cebu City Police Office (CCPO) and the Consolacion police, led to the arrest of four persons.

The first operation was conducted at 1:30 a.m. today,  March 3, in Fatima Homes in Barangay Inayawan were authorities seized around 18 kilos of shabu.

The person arrested during this operation, identified as Elimar Ancajas, 24,  led law enforcers to his source in Consolacion town, a woman named Jocelyn Encila.

Encila, who is sick and confined at a hospital in Consolacion, still managed to transaction the sale of shabu through an exchange of text messages with a policeman posing as buyer.

Encila then directed the “buyer” to proceed to her house in Green Valley Subdivision in Barangay Casili in Consolacion where her own parents – Marcial Encila, 60, and Marilyn Encila, 51 – handed the shabu to the poseur buyer just outside their  house at around 3 a.m.

Jocelyn, who is in her 30s, is now placed on hospital arrest while her parents and Ancajas are now held in Cebu City. 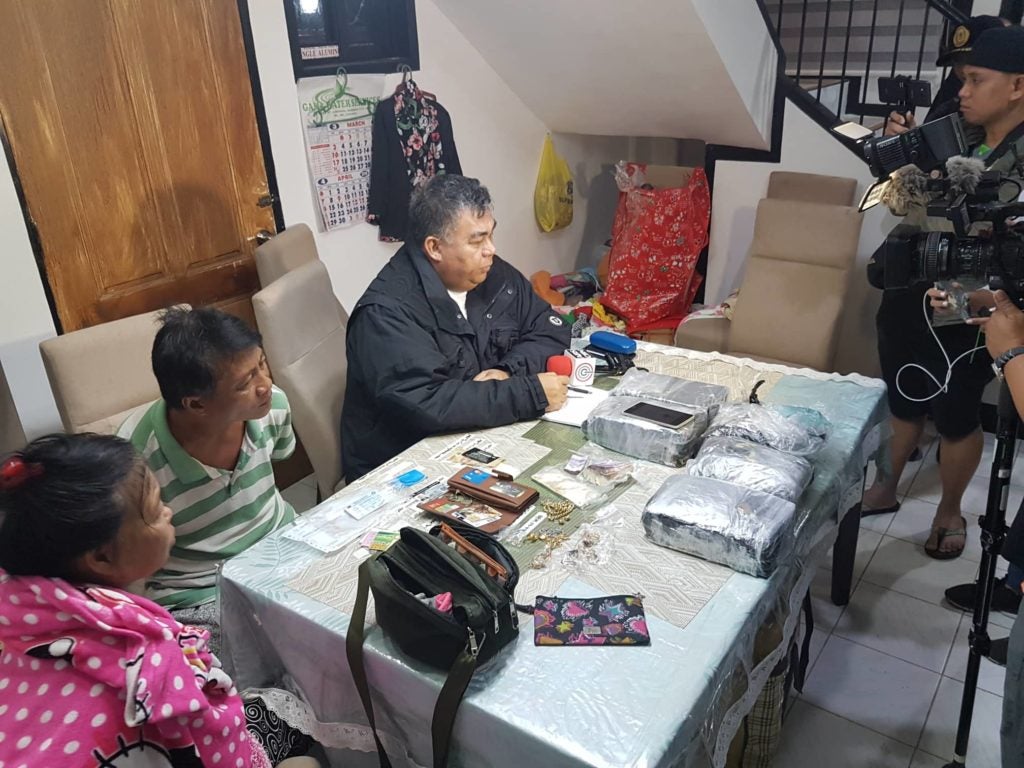