Vispop 2019 producers amid issue of Vispop co-founder’s leaving: Have faith in us 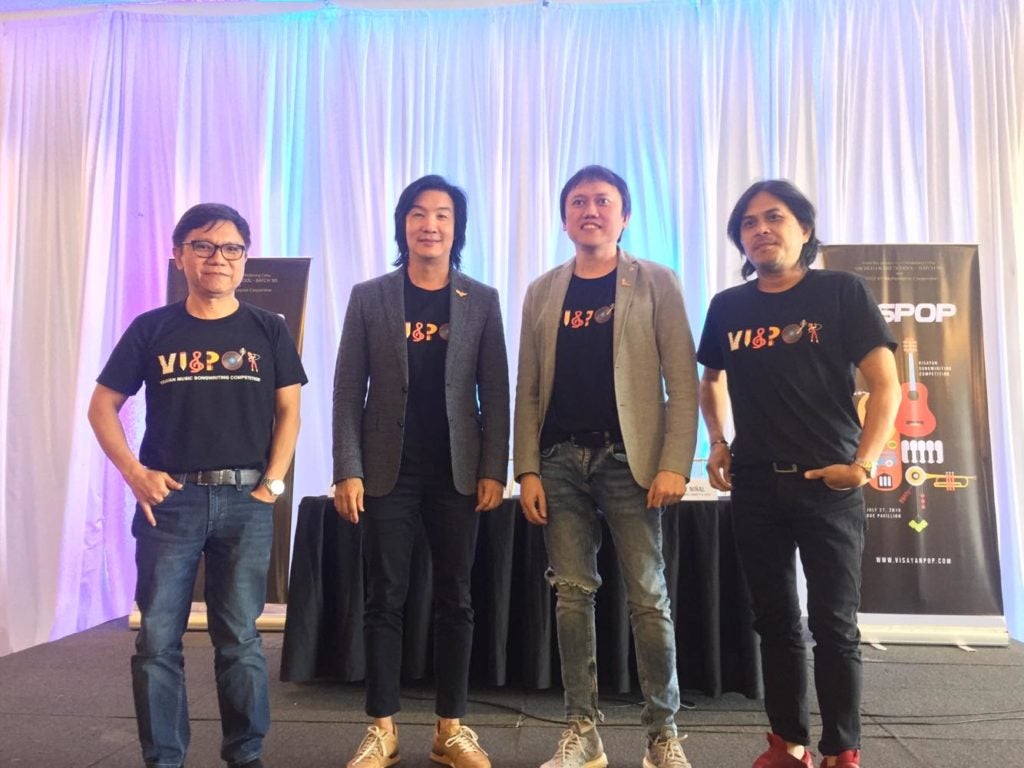 CEBU CITY, Philippines — The new producers of the Visayan Pop Songwriting Competition 2019 assures the public that they will raise the standards of the competition.

“To all the doubters and the haters, we ask you to have faith. We have yet to gain your trust in managing Vispop but you have our word that, through correct and transparent means, we will raise the standards of the competition and promote the homegrown music we all love,” he said.

Borja explained on his statement that Vispop does not belong to one man or organization but to all the songwriters, artists, and fans who love it.

“Please join us in working together to bring Visayan music to every Filipino,” he said. 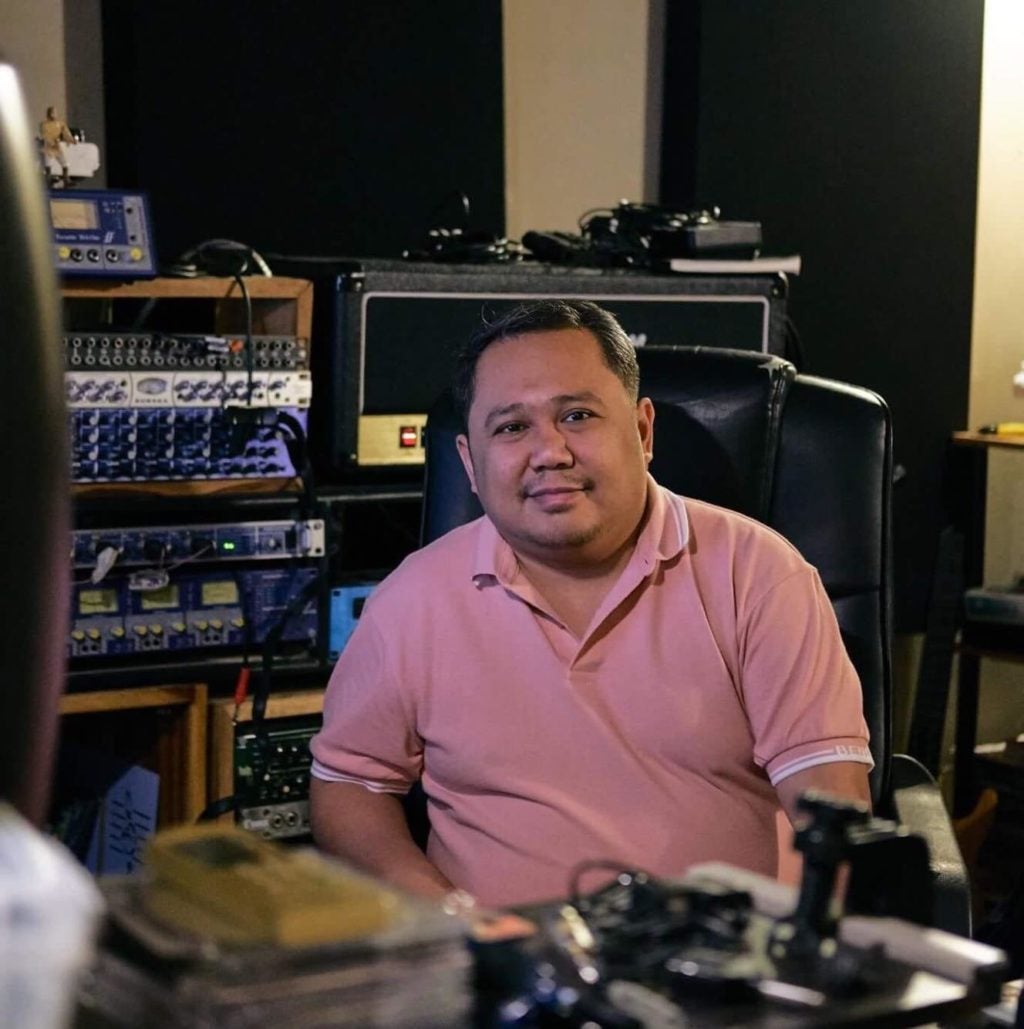 The new Vispop producers issued the statement amid the controversy arising from the leaving of one of Cebuano artist Jude Gitamondoc, who was one of the artists instrumental in starting Vispop, from Artist Ko Multipurpose Cooperative (Artist Ko).

Gitamondoc left Artist Ko in 2017 and his being part of Vispop.

Gitamondoc in his Facebook page cited his differences of opinion on the direction that Vispop would go especially with Artist Ko now owning the Vispop name as among the reasons for leaving the cooperative.

Borja also clarified in his statement that Artist Ko owns the Vispop name and entered into a legal agreement to produce the competition.

“Acknowledging Jude’s contribution as a co-founder of the original Vispop, we reached out and met him for lunch updating him on all the developments. We pledged to help him in his projects and hopefully try to resolve his issues with Artist Ko so we could finally unite and bring the local music industry forward. We agreed to work together bounded by our passion for music,” Borja said.

The Visayan Pop Songwriting Competition 2019 is currently produced by the Sacred Heart School for Boys – Batch 1985 in partnership with the Artist Ko.

The Sacred Heart School for Boys – Batch 1985 is the same group behind Binibining Cebu pageant where Borja is part of.

But what made them decide to produce Vispop?

“I personally saw the heights that Visayan music can reach in the country and the world. Having written and produced songs for many recording artists nationwide, I saw how our local songwriters were unappreciated, exploited and victimized by internal conflicts. It is my dream to create a platform for all musicians to come together, create beautiful music, and be compensated for their talents and efforts,” Borja said.

They will also give awards for the best interpreters and recognizing artistry and creativity through various prizes.

The producers promised to provide workshops and seminars to mentor songwriters coming from professionals in the industry.

“We decided to respect and continue the legacy that Jude, Insoy, Ian, and Cattski started,” Borja continued.

For him, it was disheartening that the competition was shelved because of many issues.

He, however, did not elaborate on these issues.

Vispop started in 2013 which aims to showcase Visayan language and music.

In a previous interview with Lorenzo “Insoy” Niñal, the Vispop Screening Committee head, he said that they had to address some concerns which were found from the last five years. /dbs