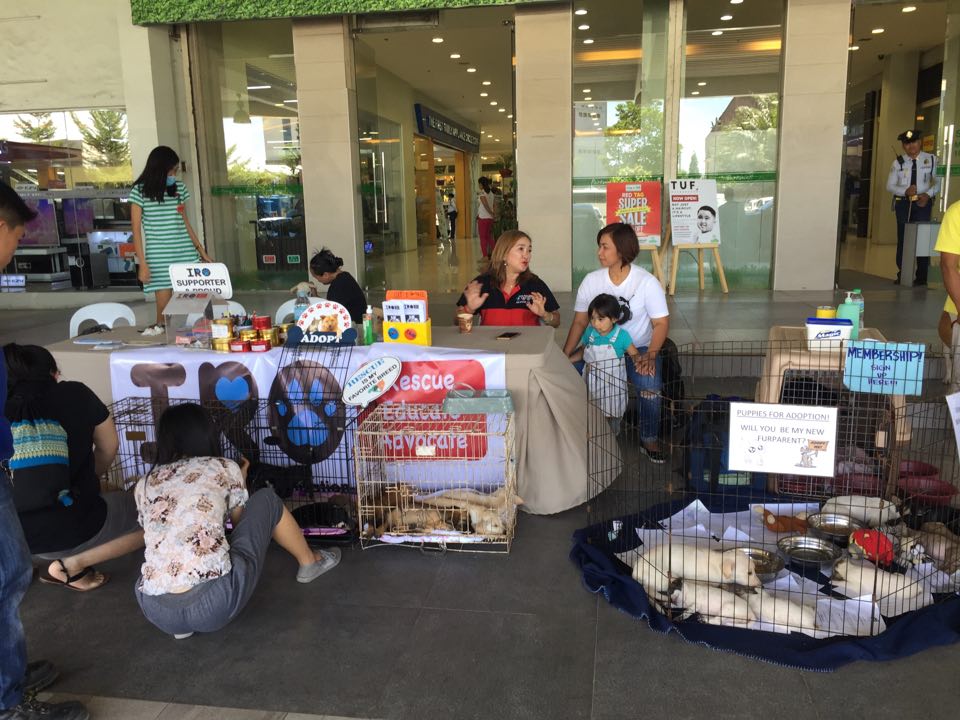 Visit the DVMF and IRO adoption area at the Parkmall in Mandaue City to see dogs and puppies that are for adoption./Immae Lachica

CEBU CITY, Philippines – Dogs and puppies that were earlier impounded by the Department of Veterinary Medicine and Fisheries (DVMF) in Cebu City and those rescued by the Island Rescue Organization (IRO) are in need of new homes.

At least 11 dogs and puppies from DVMF and 13 puppies from IRO are now on display at the Parkmall in Mandaue City hoping to find families that would want to adopt them for pets.

Dr. Jessica Maribojoc, chief of the Animal Health Division of DVMF Cebu City, said that this is now their second year of partnership with IRO in the implementation of their adoption program. 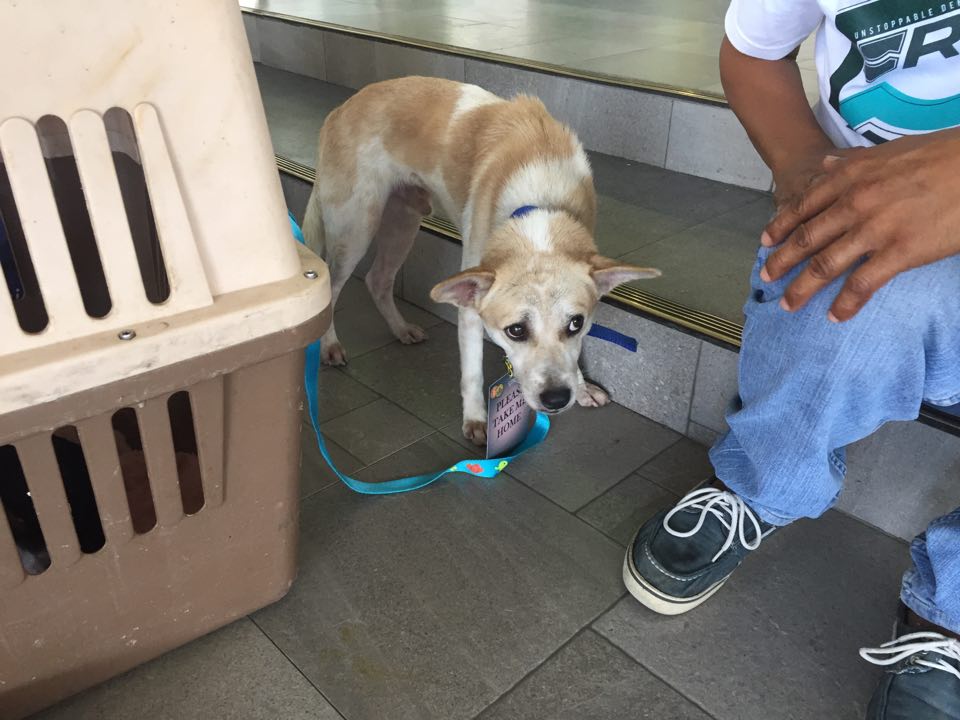 Nico was earlier impound by DVMF personnel. Now, he is in need of a new home and a family that will take care of his needs./Immae Lachica

As of today, the Cebu City pound has a total number of 111 dogs.

Most of these dogs are eligible for adoption while some are already scheduled to be euthanised either because of their health condition or they are not fit for adoption because of the behavior that they displayed while at the city pound located at the DVMF office North Reclamation Area.

Maribojoc said that for those who would want to adopt a dog, all that they needed to do was to fill up the DVMF adoption form before they will be made to undergo briefing and interview as to the purpose of the adoption.

DVMF’s free adoption program comes with a free microchipping procedure that will serve as a lifetime identification and monitoring for the adopted dogs. /dcb

Read Next
Duterte to Loot: We have you monitored, don’t fool us