CEBU CITY, Philippines – Police in Cebu City are now determining the source of the P30 million worth of illegal drugs confiscated from a 20-year-old suspected drug pusher in Barangay Duljo Fatima on Friday, March 8.

Initial findings from two police stations in Cebu City — Punta Princesa Police Station and the Mambaling Police Station — showed that Raven Bardon Gonza is the source of the illegal drugs seized from a suspected drug peddler arrested in Barangay Punta Princesa around 5:20 a.m. on Saturday.

Gonza was arrested during a buy-bust operation on Friday evening, March 8, a few meters away from his house in Barangay Duljo Fatima. Police from Mambaling Police Station confiscated 4.6 kilograms of suspected shabu from his possession.

Ten packs of shabu, worth over P680,000, were confiscated from Arturo Cañete Mori, 36, who is considered by law enforcers as a high-valued target.

“We already planned to conduct a follow-up investigation once we learned about his (Mori) supplier, but we were informed that he (Gonza) was already arrested,” said Andaya. 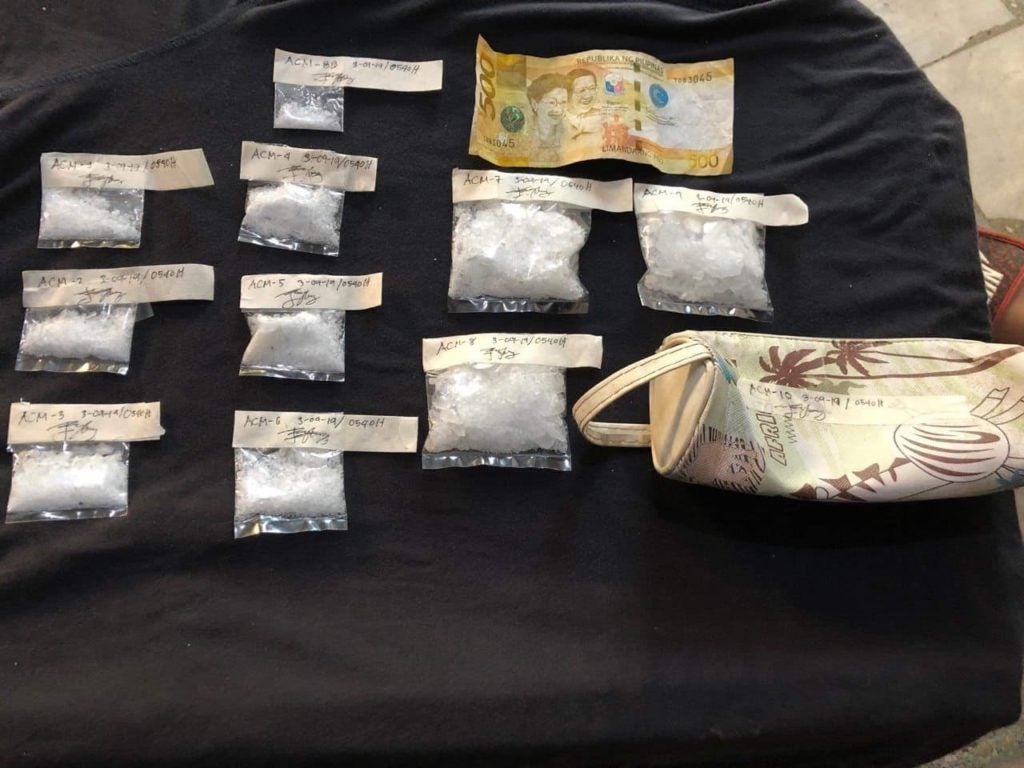 This are the suspected shabu estimated to be worth P680,000 that were confiscated from suspected drug pusher Arturo Cañete Mori during a buy-bust last March 9 in Barangay Punta Princesa. | PHOTO COURTESY OF CCPO

“We are conducting an investigation on it. The suspect is now under interrogation,” Talosig said.

He added that they were informed of Gonza’s illegal activities two weeks ago.

“May informant kami nagsabi na he is into illegal drugs. We monitored him for two weeks, and validated the information kaya ayun, nagconduct na kami ng buy-bust in coordination with the PDEA (Philippine Drug Enforcement Agency),” said Talosig.

He also said that based on their initial findings, the drugs confiscated from Gonza looked like ‘high-grade shabu’ or pure, crystalline methamphetamine hydrochloride.