The simulation exercises last around 30 minutes. It was participated by the Cebu City Police Office (CCPO), the Armed Forces of the Philippines (AFP), the Bureau of Fire Protection (BFP), and the Cebu City Disaster Risk Reduction and Management Office (CCDRRMO).

Superintendent Alfeche Batuan, deputy city director for administration of CCPO, said the simulation exercises were intended for law enforcers and rescuers to refresh their skills on responding to disasters, such as bomb explosions.

“We also conducted this one (bomb explosion simulation) especially after what happened in Jolo, Sulu,” said Batuan.

Below are photos during the drill: 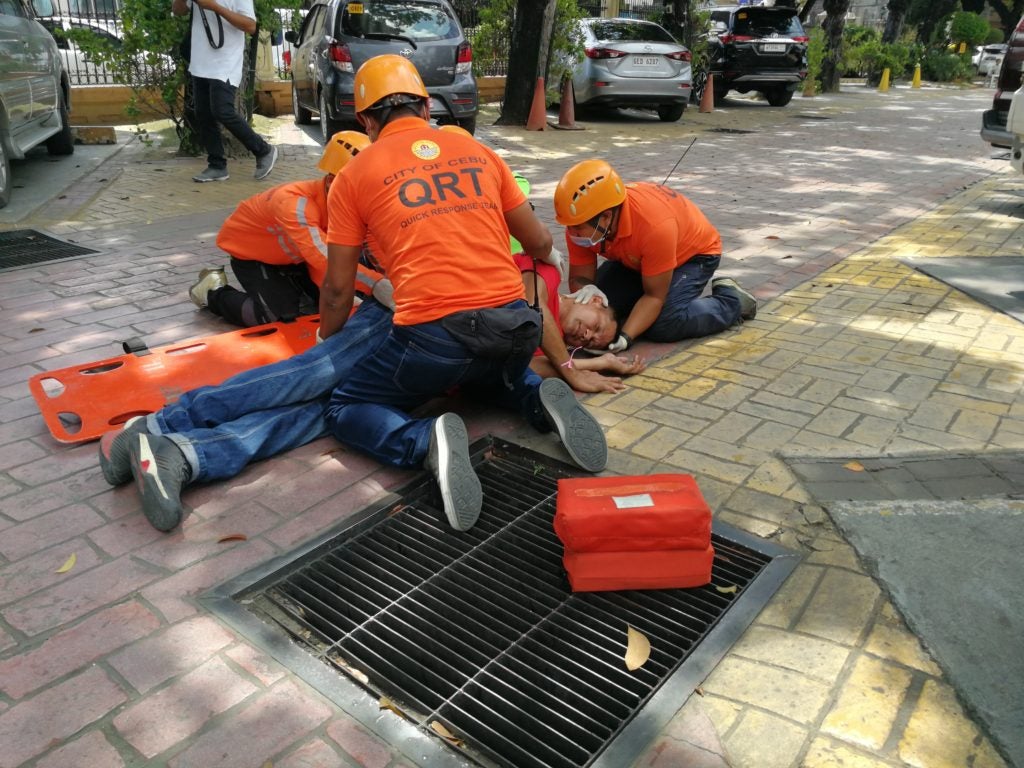 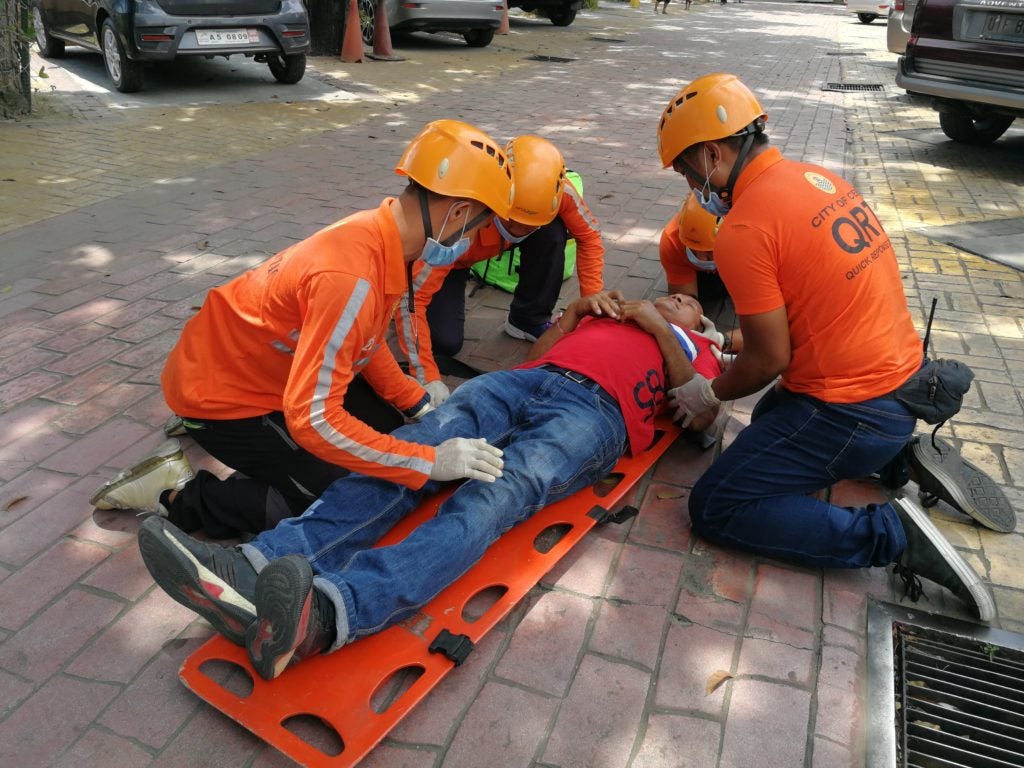 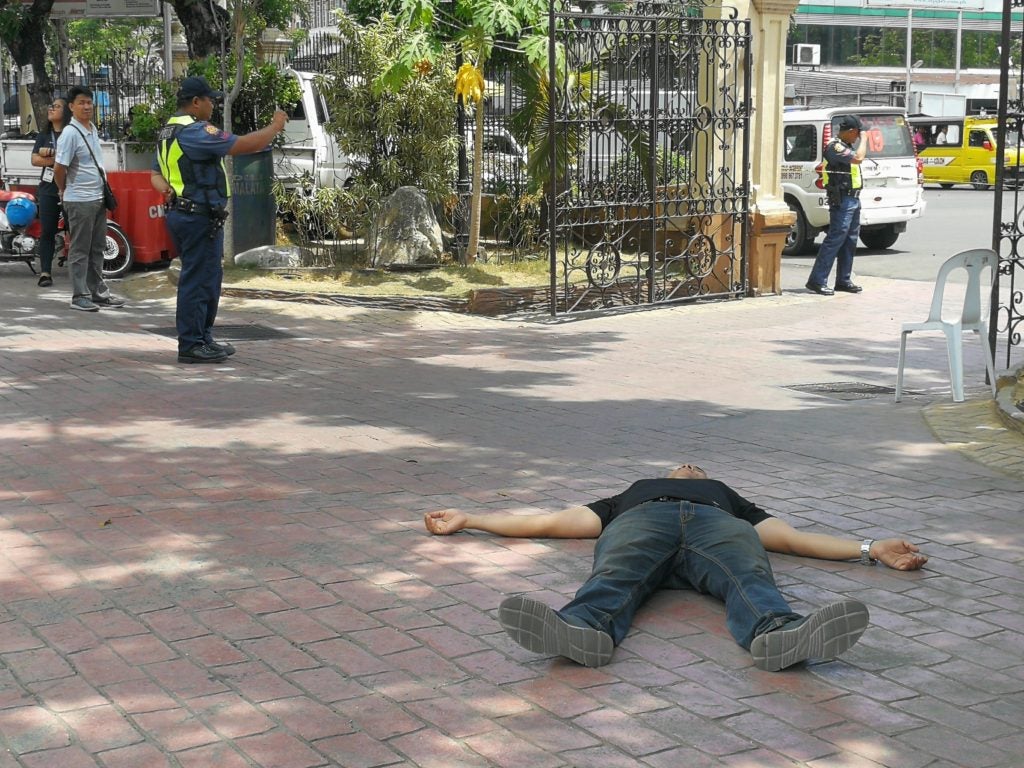 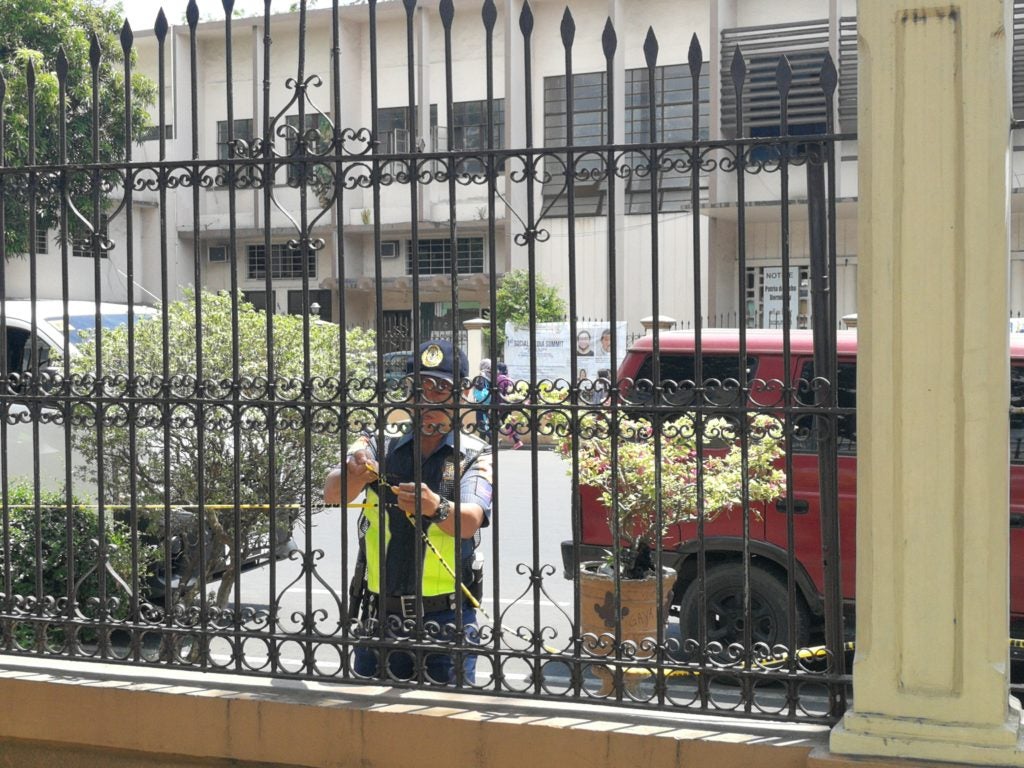 Read Next
LLCPO: Murder of teen did not happen at lot where she was found