PRO-7 gearing up for campaign period of local bets 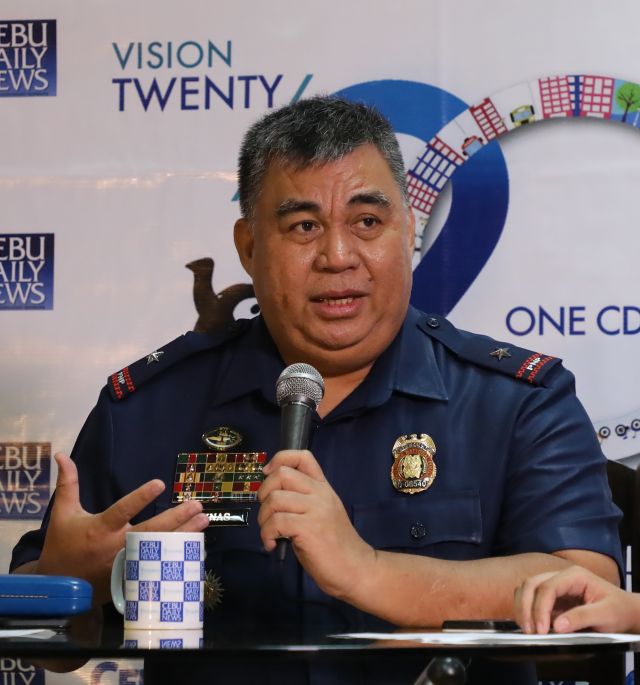 CEBU CITY, Philippines – The Police Regional Office in Central Visayas (PRO – 7) is now gearing up for the campaign period of the local elections, which will start this March 29 or 10 days from today, Tuesday (March 19).

Chief Superintendent Debold Sinas, PRO-7 director, said one of the mandates given to them by President Rodrigo Duterte was to ensure a peaceful and orderly campaign period.

Sinas said President Duterte met with top officials from various law enforcement agencies in the country for a command conference last week at Davao City to discuss security preparations for the upcoming May 2019 midterm elections.

“Last meeting namo with President Duterte, he told us that basta naay mangampanya, providan ug security. Regardless if you’re (a candidate) from the administration or opposition,” said Sinas.

(During our last meeting with President Duterte, he told us to provide security for candidates, who are campaigning. That is regardless if you are (a candidate) of the administration or opposition.)/dbs