STRAIGHT TO THE POINT: Quest for justice for Christine Silawan is on 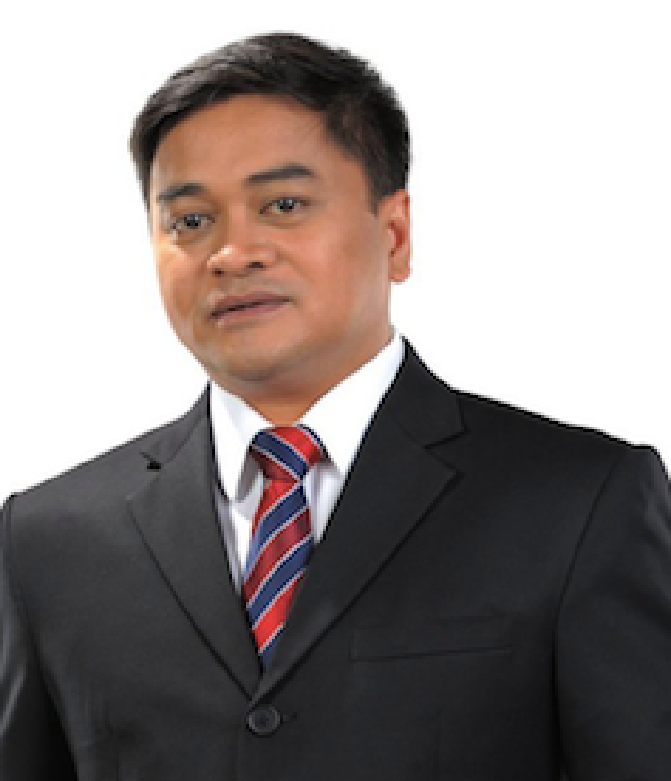 Can a minor afford to kill a fellow minor in a most brutal way? Can a 17-year-old inflict 30 stab wounds alone, skin to the skull and remove some organs of his 16-year-old ex lover? Does he have conspirators? Are they minors also? Where are they now?

These are the shocking questions that people most often asked upon learning that the alleged murderer of Christine Lee Silawan is also a minor. He is a former boyfriend and schoolmate of the victim.

In my Straight to the Point program aired over DYHP RMN Cebu with Dr. Rene Obra, chief of the Center for Behavioral Sciences of Vicente Sotto Memorial Medical Center, he categorically said “yes.” His office has handled many times minors who committed brutal and unbelievable killings. This can be checked in facilities for minor offenders run by DSWD.

First, is the incident in Toledo City many years ago, when a 14-year-old killed his employer by stabbing him many times. He chopped the victim into many pieces and cast his separated body parts into the river of Magdugo, Toledo City.

The second incident was the 16-year-old who brutally killed his 3 cousins aged 2, 3 and 4 years old respectively. The incident happened in Barangay. Busay, Cebu City.

The third incident was in Kidapawan City, when he gave counseling to a 15-year-old boy who was responsible of bombing a passenger bus that killed 11 passengers.

Dr. Obra was somehow rendered speechless because when he interviewed those minor offenders, he observed something in common. They answered his questions very naturally and calmly.

So the first question above is now answered based on previous incidents of minor offenders or children in conflict with the laws. The NBI now needs to focus on gathering additional evidences against the minor suspect in the Christine Silawan murder to have an airtight case against the latter and to run after the other suspects.

In this digital era, I appreciate the efforts exerted by the NBI in solving this latest heinous crime in Lapulapu, City. This is a manifestation of its personnel commitment, dedication and unity.

The NBI was serious in taking its investigation. I learned that that its digital experts from Manila NBI-Cybercrime Division assisted the NBI-7 agents in tracing the social media user. It used the application of open source intelligence (OSINT) tool to identify the primary suspect behind the minor’s gruesome killing.

The digital experts learned that the 17-year-old primary suspect has been communicating with the victim through Facebook messenger. The agents subjected the Facebook account to technical surveillance and examination that finally led to the arrest of the primary suspect.

The NBI agents also gathered 11 CCTV footage from the different establishments in Lapu-Lapu City that could help in solving the crime. They also exerted efforts to find witnesses. True enough, their efforts reaped good results.

I hope that NBI agents would use the same ways and efforts in finding the primary suspect so that his cohorts can also be reached by the hands of the law. Also, the NBI and the PNP should coordinate and continue to gather additional evidences that can be used in the prosecution of the case.

May justice be served!