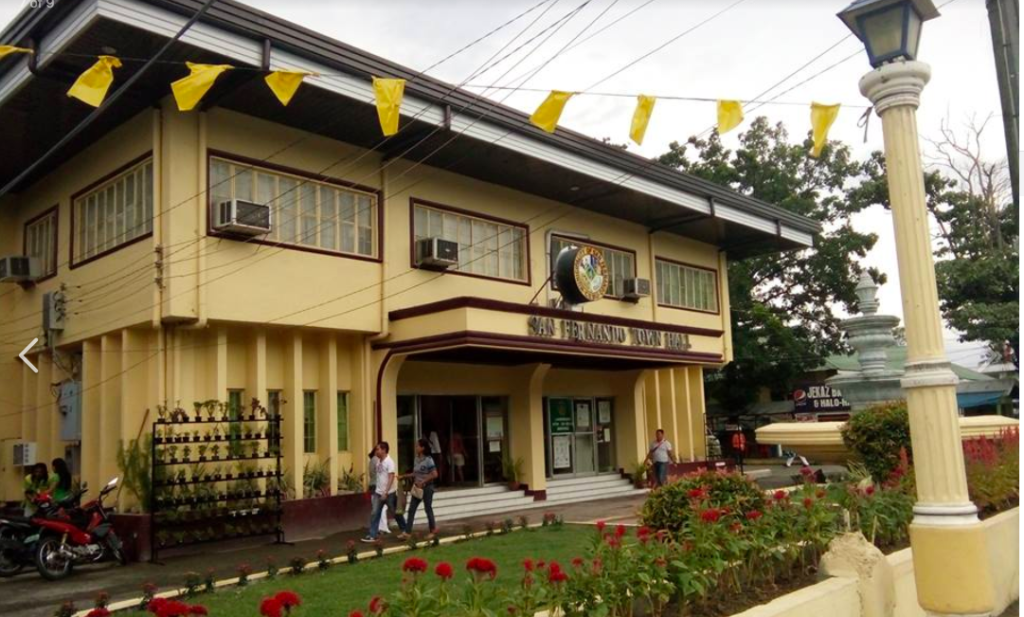 SAN FERNANDO, Cebu — The local government unit (LGU) of San Fernando town has set aside at least P1.1 million for the celebration of the town’s 161st fiesta this May 2019 in honor of their patron saint, San Isidro Labrador.

Eric Villasan, the town’s budget officer, said the amount would be spent for the four activities including the opening motorcade on May 6, LGU Nite on May 7 and two events of the Lakambini ng San Fernando 2019 slated on May 9 and 11.

This year’s fiesta events has been cut to almost half compared to that of last year, 2017. The most notable activity from last year’s fiesta that will not be witnessed this year would be the town’s Sikoy-Sikoy Festival.

Fiesta activities will also take a break from May 12 to 14 because of the May 13, 2019 midterm election. May 15 is the feast day of the San Isidro Labrador and the town’s fiesta day.

The appropriated budget for the activities, Villasan explained, would not hit the funds disbursement ban of the Comelec due to the campaign period because the items were already appropriated beforehand by handling offices.

The allocation for the Lakambini ng San Fernando, which was pegged at P400,000, was sourced from the Cebu provincial government, Villasan added.

The town fiesta is a collaborative effort of the LGU and the San Isidro Labrador Parish Church. Aside from the amount appropriated by the LGU, the 2019 Fiesta Executive Committee (Execom) composed of representatives from the church and the LGU has already sent out invitations for sponsorships for the slated activities of the town fiesta.

Felomino Leyson, president of the town’s federation of Purok Leaders, said the events would at least contribute to making their town “shine again despite recent tragedies.”

San Fernando town, a second class municipality 38.2 kilometers south of Cebu City, recently gained notoriety after at least four officials of the town, including a barangay chairman and former councilor, were killed in separate shooting incidents two months into 2019.

The most prominent attack against the town officials was the ambush against the group of town Mayor Lakambini “Neneth” Reluya while traversing the national highway in Barangay Linao, Talisay City last January 22. The attack killed Mayor Reluya’s husband, Liga ng mga Barangay President Ricardo “Nonoy” Reluya Jr. and two other town employees while seriously injuring the mayor and another two employees./dbs