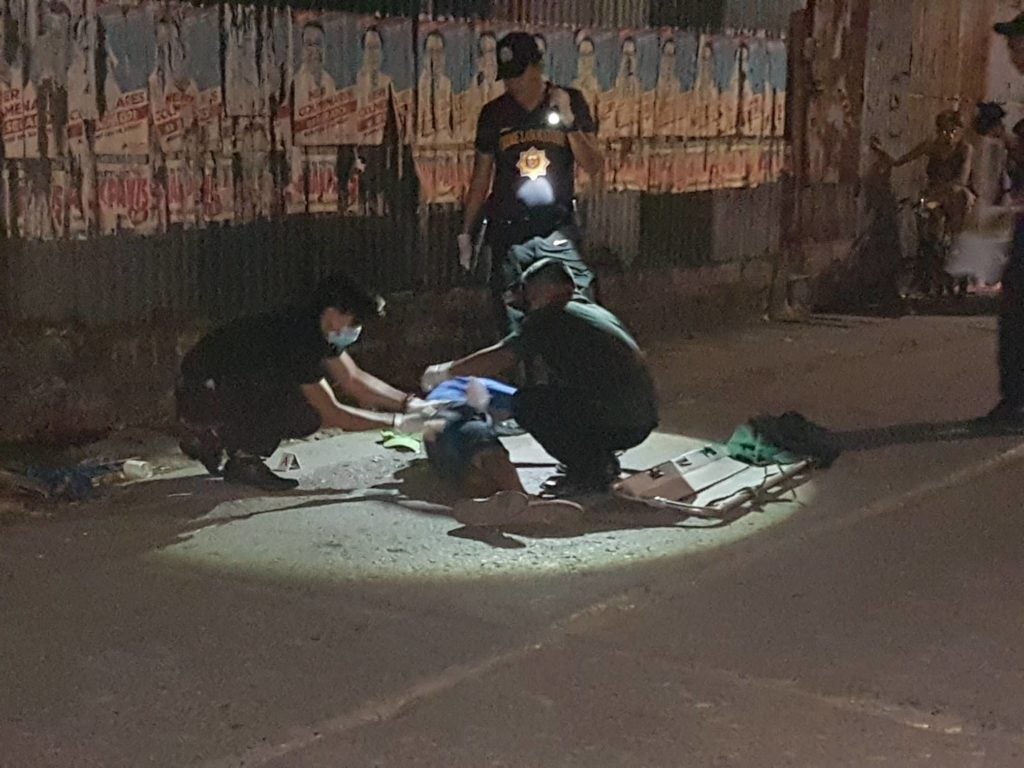 Scene of the Crime Operatives (Soco) are inspecting the body of an armed robber who was shot and killed by a policeman who was among the passengers of a jeepney he was robbing past 10 p.m. of Sunday, March 24, 2019, in Magallanes St., Barangay Ermita, Cebu City. | CDND Photo/Benjie Talisic

CEBU CITY, Philippines – Police are digging deeper into the background of the robber who was shot dead by an off-duty police officer when he attempted to declare a hold-up inside a public utility jeepney (PUJ) along Magallanes Street in downtown Cebu City last Sunday evening, March 24.

Chief Inspector Randy Caballes, Carbon Police Station chief, said they received information that the robber, identified as Hygie Mambiar, is the sibling of another alleged notorious thief, who was tagged as the suspect behind the killing of disc-jockey (DJ), Marie Alexi ‘Maxi’ Bolongaita.

(So far, the information we received stated that he (Mambiar) is the younger brother of the suspect behind the killing of Miss Maxi Bolongaita. He is a notorious thief and burglar.) 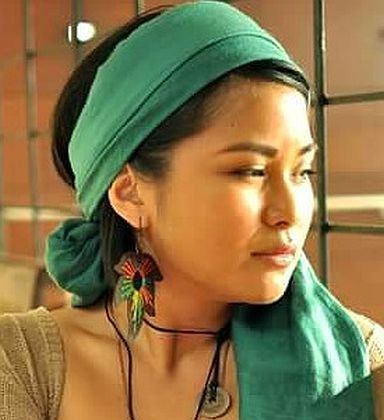 READ RELATED STORY: Recognition due for hero cop in Cebu

Bolongaita, a radio DJ and a runner-up of Miss Press Freedom 2016, was killed by Reynante Mambiar, a notorious thief and allegedly a drug dealer.

Armed with a .22 revolver, Reynante latter barged into the victim’s house in Sitio Nivel Hills, Barangay Busay, Cebu City in 2017.

Bolongaita succumbed to gunshot wounds. Mambiar fled the scene badly injured, and led authorities to track him down in Vicente Sotto Memorial Medical Center (VSMMC) where he was seeking treatment.

Police later found out that Bolongaita resisted and even managed to wound the robber.

Mambiar is detained in Cebu City Jail, and is facing charges of robbery and murder./dbs