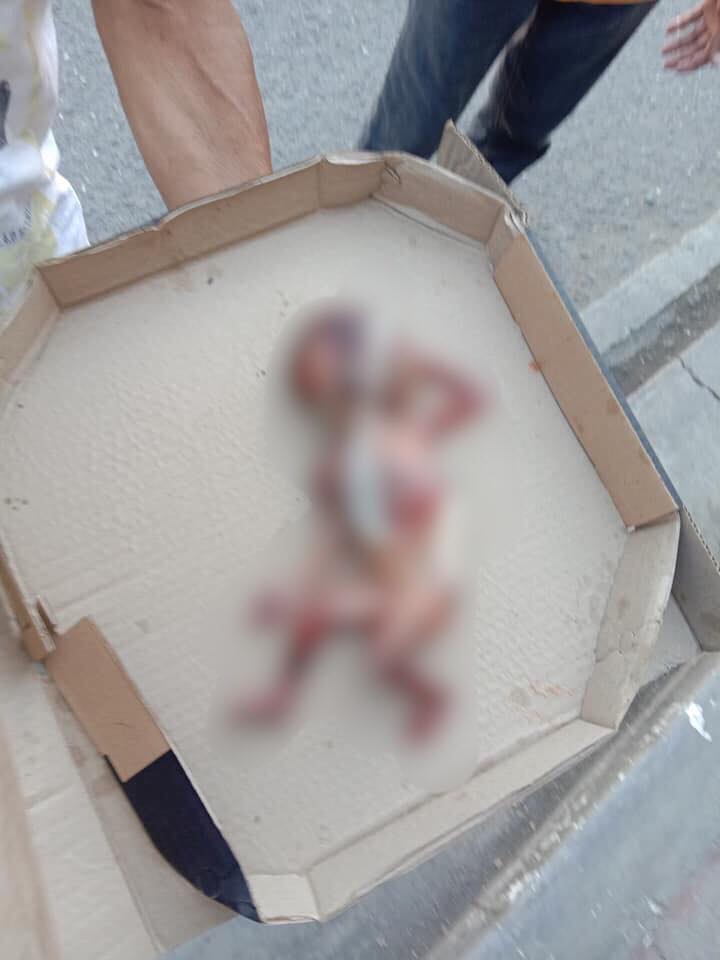 Cebu City, Philippines — A fetus was found dead at a garbage dump on Wednesday morning, April 3, 2019, in Barrio Luz here.

According to Senior Police Officer 3 Antonio Din of the Mabolo Police Station, the fetus, which was estimated to be 6 to 7 months, was found at around 9 a.m. by Bobby Cupta, a garbage collector, in Sitio Santa Cruz, Barrio Luz.

Netizen Niño Cabrera, who rushed to the area when he heard about it, said that Cupta told him he found the fetus inside a sack while he was emptying it for segregation.

The body was brought first to the Barrio Luz Barangay Hall, and then to a funeral home to be given a proper burial. /bmjo