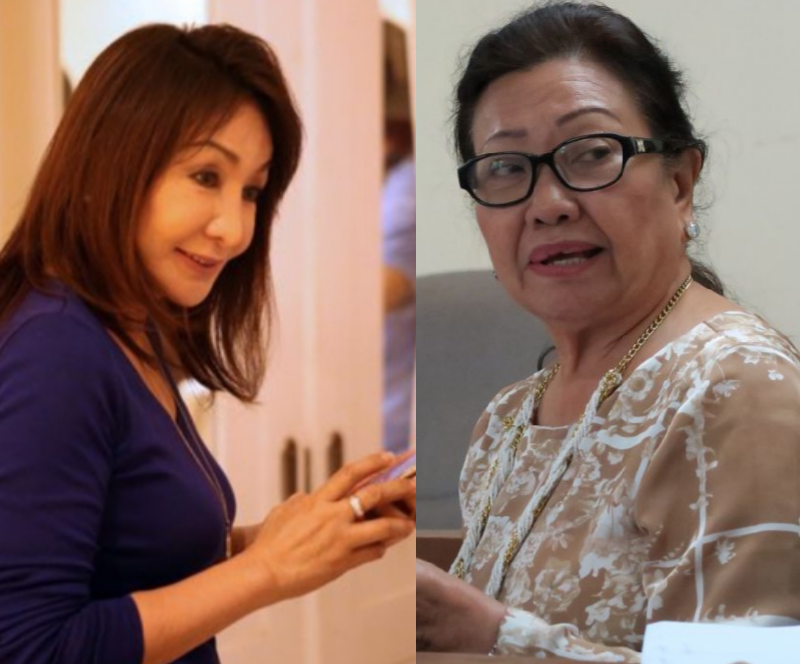 But the opposing parties will not be facing each other as they are scheduled to speak and share their service agenda and other pertinent issues in separate sessions.

The morning forum, which will run from 9 to 11:30 a.m., will have Rep. Gwendolyn Garcia and Daphne Salimbangon of One Cebu to present their platforms.

Vice Gov. Agnes Magpale and Gov. Hilario Davide III will answer questions  in the afternoon forum that will start at 1:30 p.m.

The separate events will be held at the Buttenbruch Hall of the University of San Carlos Downtown Campus and will be hosted by Caroline Ballesteros.

Joeberth Ocao, online editor of The Freeman, and Cris Evert Lato-Ruffolo, editor of CDN Digital, are co-hosting the morning and afternoon forums respectively.

Both camps accepted the invitation to the forum and confirmed their participation.

After the candidate’s opening remarks of five to seven minutes each, hosts will lead a discussion on the challenges of urbanization following seven Mega Cebu themes.

These are transport and traffic management; road improvement and infrastructure development; health sanitation and waste management; and
environmental management, which will highlight coastal resources, watershed protection and water supply.

Candidates will also tackle issues on public safety with emphasis on drugs and disaster; Metropolitan Management and Competitiveness including the bill creating the Mega Cebu Development Authority (MCDA), trade and commerce and ease of doing business; and culture, heritage preservation and tourism.

The “Klarohay Ta!” series started on March 11 with candidates for Senate and Party List.

The month of April is devoted to candidates seeking local positions and congressional district seats in Metro Cebu.

It is the only candidates forum in Cebu endorsed by the Commission on Elections for the May 13 elections.

The event is open to the public.

The forum is organized by the Ramon Aboitiz Foundation Inc. , Comelec, USC, CenVisnet, myTV and 888 News Forum with media partners, CDN Digital and The Freeman. / celr

Read Next
STRAIGHT TO THE POINT: Why does Jim Paredes’ scandal go viral?