Danao cagers on a roll in Red Durano Cup 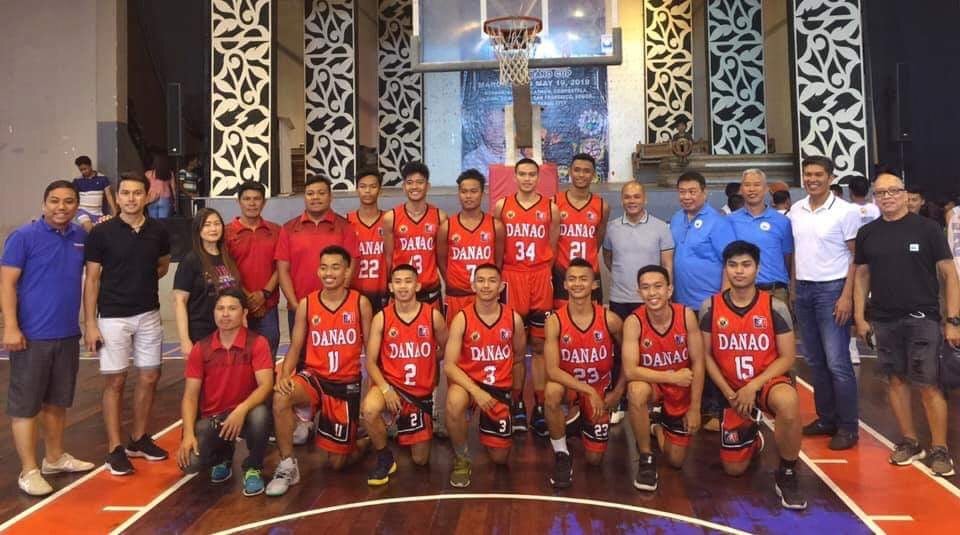 Danao set the tone early as it went ahead, 23-15, after the first canto and never looked back to register the wire-to-wire victory, its third in as many games.

Carl Batiquin led Danao with 15 points while Paul Valeroso contributed 10 as they are now tied with Carmen for the lead in the standings of this 10-team tournament.

In the other game, Compostela forged a three-way logjam for second place after it decimated Catmon, 69-42.

After a tight first half that saw Compostela lead by just three, 28-25, Compostela suddenly hit all the right notes in the final 20 minutes of action and outscored Catmon, 41-17, to log in the lopsided win.

Compostela is now tied with San Francisco and Liloan for second place in the standings with identical 2-1 win-loss records. Catmon dropped to 1-3.