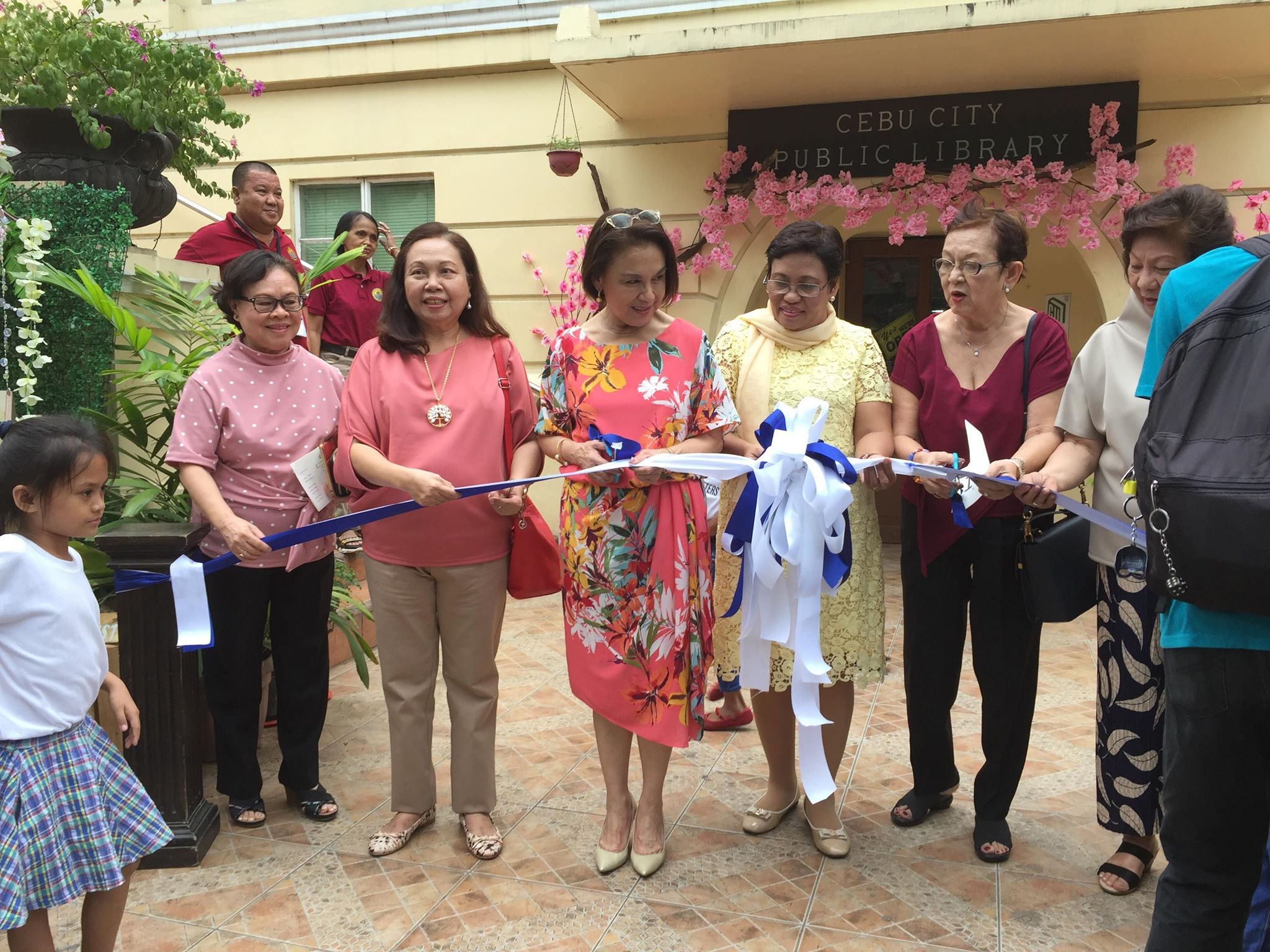 Councilor Margot Osmeña leads a ribbon-cutting ceremony for the Anita’s garden, a project of the Public Library to create a space for the youth to grow through reading. CDN Digital photo | Delta Dyrecka Letigio

This was what Cebu City Councilor Margot Osmeña said during  the Centennial Anniversary kick off of the the CCPL on Monday morning, April 8, 2019.

Osmeña said that the CCPL has served so many people since it was ordered to stay open for 24 hours in March of 2018 by Mayor Tomas Osmeña.

She said this shows that the public, especially the youth and the students, are in dire need of a space to study.

With this, Osmeña is pushing for the establishment of satellite libraries or study centers in each barangay similar to that in Barangay Poblacion Pardo.

Osmeña hopes that with study centers in each barangay, the youth of the city will have a safer place to study. /bmjo