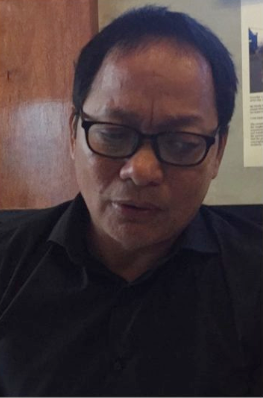 One of them is Barug PDP Laban candidate for councilor, Joel Garganera, who said that he had already removed some of his political campaign materials that had exceeded the size required by the Comelec.

Garganera said that he was using tarpaulins as his campaign materials, which were reportedly over nine by sixteen feet long.

His decision to use tarpaulins stemmed from his previous campaigns, noting that posters were more difficult to remove.

“I spent more than two weeks removing all those posters, with my team’s shoulders already burdened,” Garganera said in an interview with CDN Digital on Thursday, April 11. 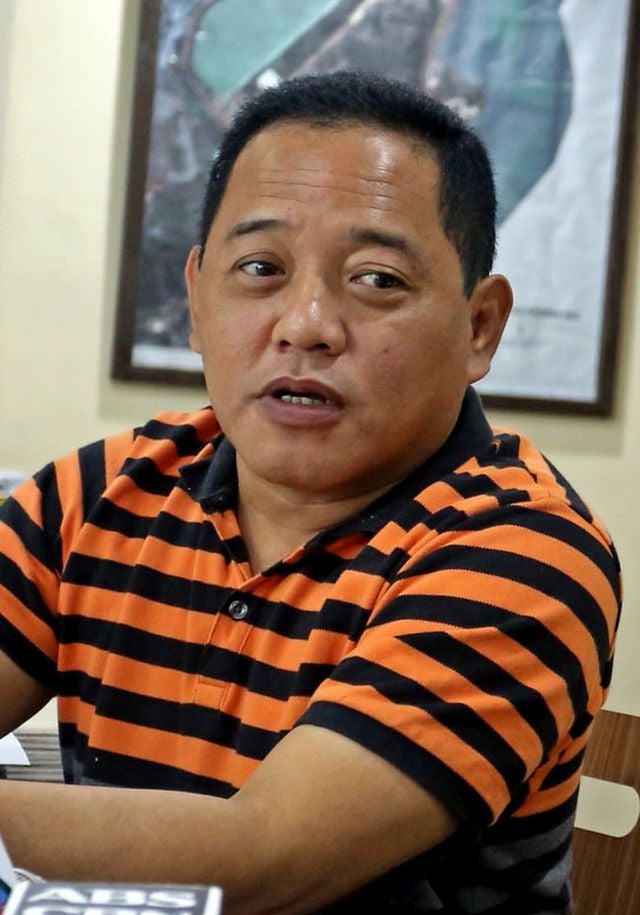 For the rival group, Bando Osmeña-Pundok Kauswagan (BO-PK), Councilor David “Dave” Tumulak, who is running for reelection, said that he would comply with the Comelec’s request.

He, however, said that his posters had followed the requirements that the Comelec had set for the elections.

The Comelec recently sent a letter to the two political parties, requesting for assistance in the removal of posters around Cebu that exceed the size that had been intended for the elections.

According to the Comelec resolution, political posters must be at most two feet by three feet.