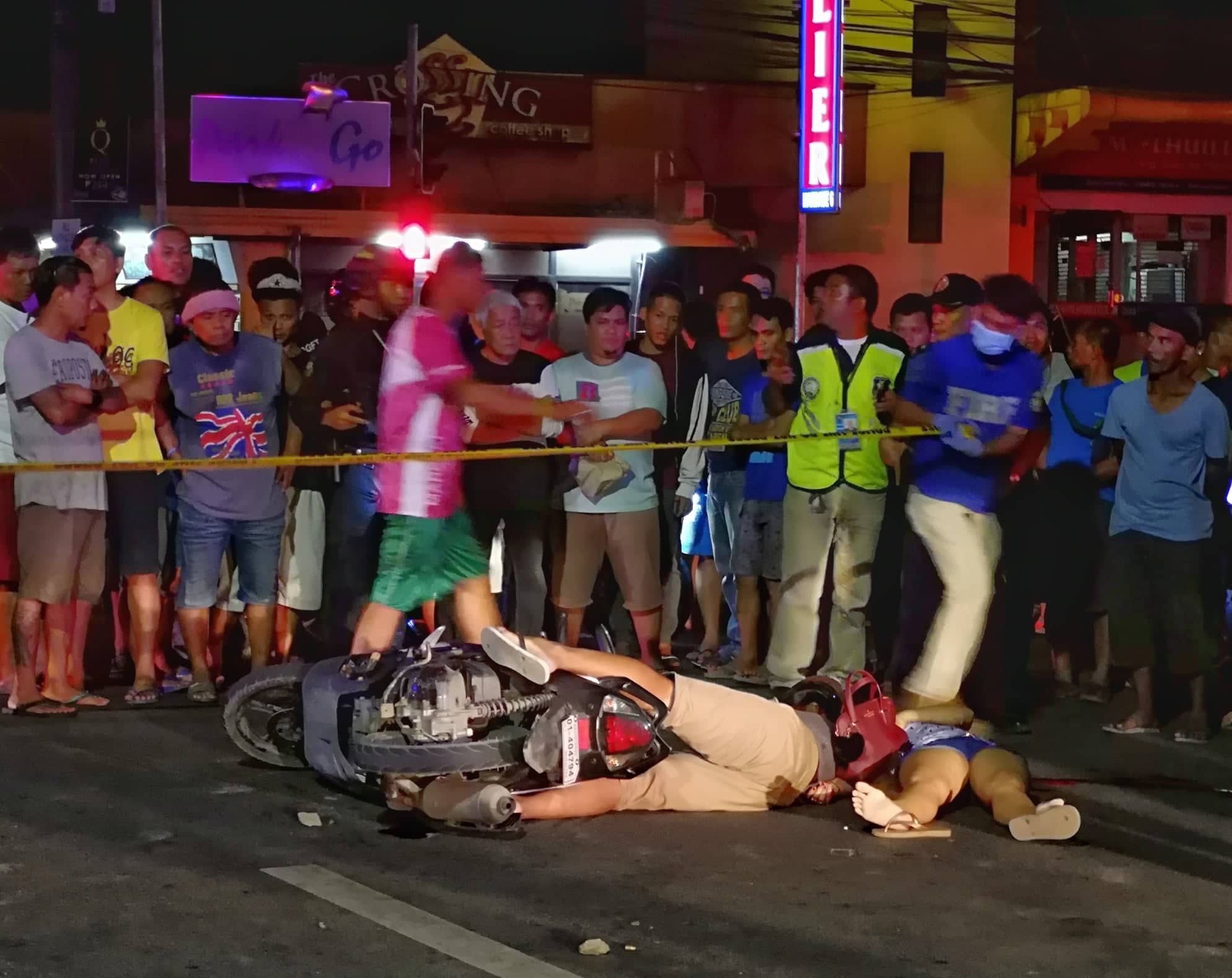 Mandaue City, Cebu—Police in Mandaue City believe they have a key witness to the killing of a couple here late Sunday night, April 14, 2019.

Police Major Aldrin Villacampa, chief of Station 1 of the Mandaue City Police Office, said the testimony of the witness, whose identity won’t be divulged for security reasons, will be a huge help in the investigation of the murder of couple Fraldine Kate Ramayla Canes, 24, and her husband, Michael Canes, 27.

The Canes couple was shot dead by a still unidentified assailant along the intersection of S.B. Cabahug Street and A.C. Cortes Avenue in Barangay Ibabao.

Police Master Sergeant Marino Lofranco, the investigator on the case, they are still looking at all possible angles in the killing.

Lofranco also said that there were possibly four suspects who carried out the late-night killing of the couple.  He said aside from the gunman and the driver of the motorcycle the killer was riding, Lofranco said there may have been two others in a motorcycle who served as lookouts, based on closed-circuit television (CCTV) footage they obtained from establishments in the area. /bmjo