Cesafi MVP Rey Suerte to play for UE in UAAP 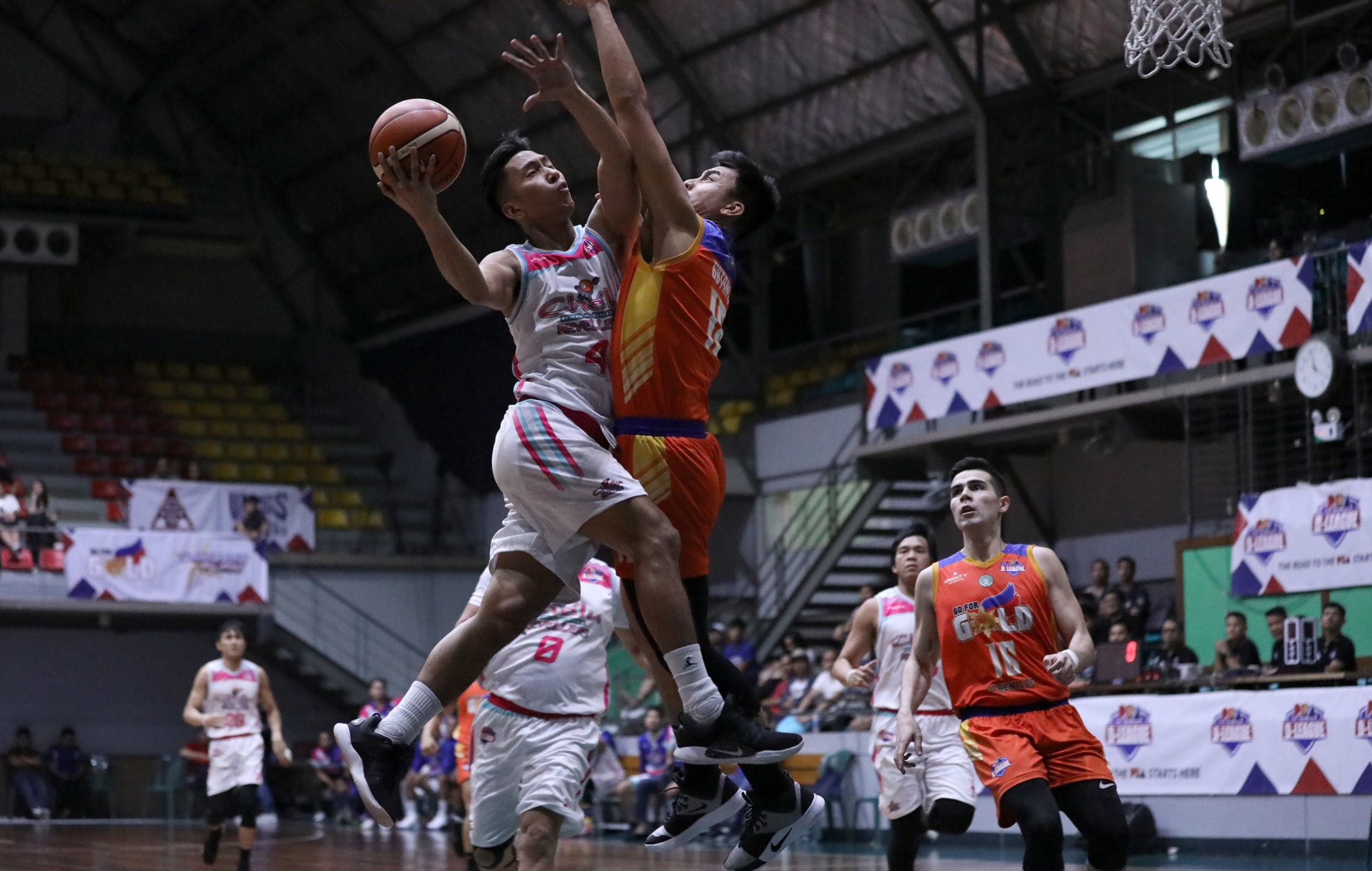 Cebu City, Philippines—Reigning Cesafi MVP Rey Anthony Suerte is making his way to the University of the East (UE) to play for the Red Warriors in UAAP Season 82 later this year.

The 6-foot-3 wingman from Monkayo in Compostela Valley confirmed this stunning development in a conversation on Wednesday morning, April 17, 2019.

Suerte relayed that he initially thought of playing in the Maharlika Pilipinas Basketball League to gain some more exposure.

However, his coach on the Max4 Birada-Cebu City team, Dondon Hontiveros, hatched the idea of spending one season in the UAAP — arguably the most prestigious collegiate league in the country.

He considered going to Far Eastern University (FEU) but eventually landed in UE, with the Red Warriors in need of a marquee star to replace Alvin Pasaol, a member of the UAAP Mythical Five last season who won’t be returning this year.

“Wala jud sa plano ang magduwa sa UAAP but I want to try playing there to help me prepare for whatever lies in my future basketball career,” Suerte said. (There was really no plan to play in the UAAP.)

In the two weeks that he has already spent training with the Red Warriors, Suerte shared that he feels right at home with a number of fellow “bisayas” on the squad.

“Welcoming kayo sila tanan and we’re working on bonding even more, on and off the court,” said Suerte, who is currently splitting time practicing for UE and his PBA D-League team, Che’Lu.

Suerte shared that UE head coach Joe Silva has asked him to assume the very same role that he played for the University of the Visayas Green Lancers.

“He treats me as a leader, as a veteran in the team. But even if he has entrusted me with the leadership role, we still have to help each other as a team.”

Suerte said he is thrilled to soon be playing in the country’s most storied arenas — the Araneta Coliseum and the Mall of Asia Arena.

“Dream come true that I will be able to play in those arenas. As a basketball player, I really want to play in the big stage, and I am proud that I have reached that stage,” Suerte shared.

After the UAAP season wraps up later this year, Suerte said he is keen on playing in the MPBL before hopefully moving on to the PBA.

The UE Red Warriors finished at the bottom in the previous season of the UAAP.  /bmjo