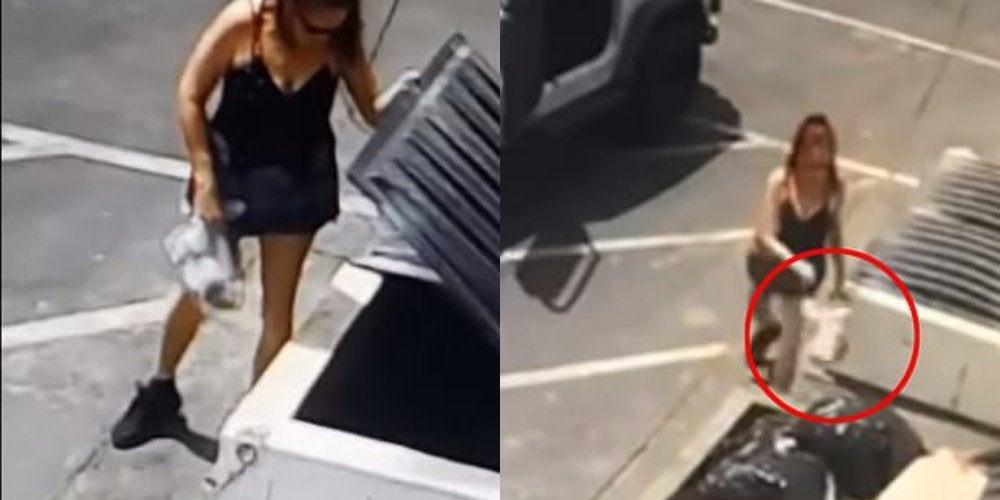 If you think dumping your pets elsewhere is the best way to evade commitment and responsibilities, think again.

On Monday, a 54-year-old woman named Deborah Sue Culwell was arrested for animal cruelty at her residence in Coachella, California by Riverside County Animal Services Commander Chris Mayer. In the security camera footage released by the animal protection organization, Culwell was seen dropping a bag filled with seven 3-day-old puppies in the dumpster.

After Culwell was arrested, the officers had also discovered 38 dogs kept at her home. Animal control officers told Buzzfeed News that the place was “overrun with dogs” and “in a state of despair.” Some of the dogs—which were found hiding under their dilapidated furniture—were really aggressive and fearful. 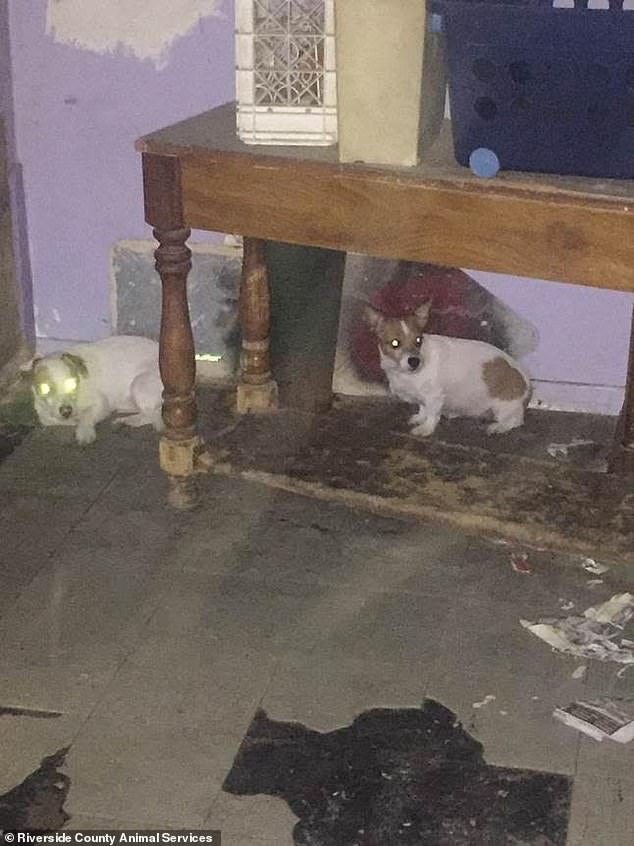 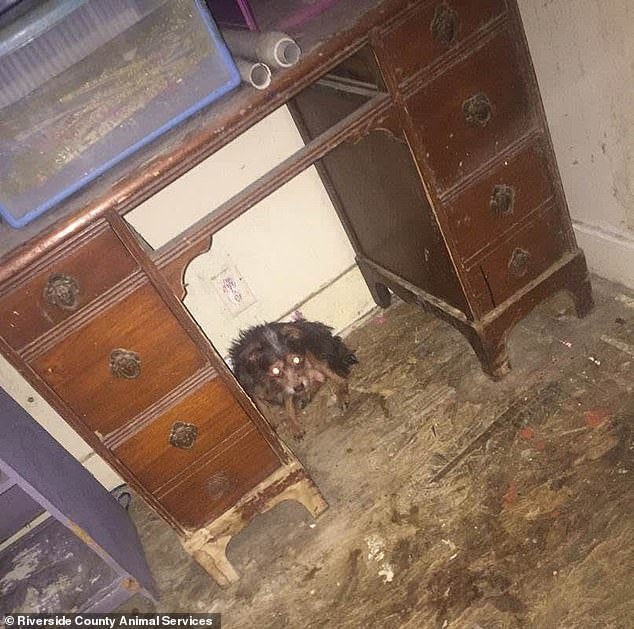 John Welsh, the public information officer for Animal Services told Buzzfeed News, “We were uncertain who would care for the dogs after she was arrested, so we were forced to impound all 38.”

Welsh also added that the puppies would have been dead (within a 15-minute window) if a homeless guy had not found the bag in the dumpster. He immediately took the bag to the nearest auto parts store and then, an employee alerted Riverside County Animal Services.

Culwell was transported to a jail in Indio, California, and is currently facing seven felony counts of animal cruelty. Although the 38 impounded dogs have already been taken to the Coachella Valley Animal Campus, they are not available for adoption yet as they are still considered as “confiscated animals.”