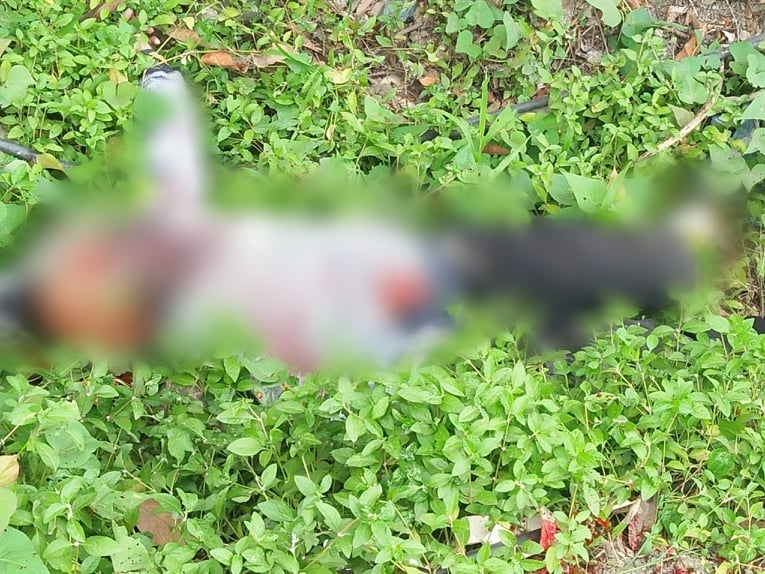 CEBU CITY, Philippines – Two tracking teams from the Police Regional Office in Central Visayas (PRO – 7)  were deployed this afternoon to go after the killers of Police Executive Master Sergeant Junard Cinco, who was shot dead in Toledo City this morning, April 30.

“I told them (tracking team members) to get that person dead or alive,” Sinas said.

Sinas said that Cinco’s death may be drug-related because he was one of the policemen who served the arrest warrant against Cebu’s most wanted drug suspect, Gerly Luwage, and his companion, Junel Lasam, who were both killed in a police operation in Barangay Basak San Nicolas on Monday.

Sinas said there is big possibility that members of Luwage’s drug group retaliated by killing Cinco. Luwage replaced drug lord Steve Go who was killed on June 2018 while he was detained at the Mandaue City Jail.

Cinco went home to his family in Toledo City after they operated on Luwage on Monday afternoon. /dcb