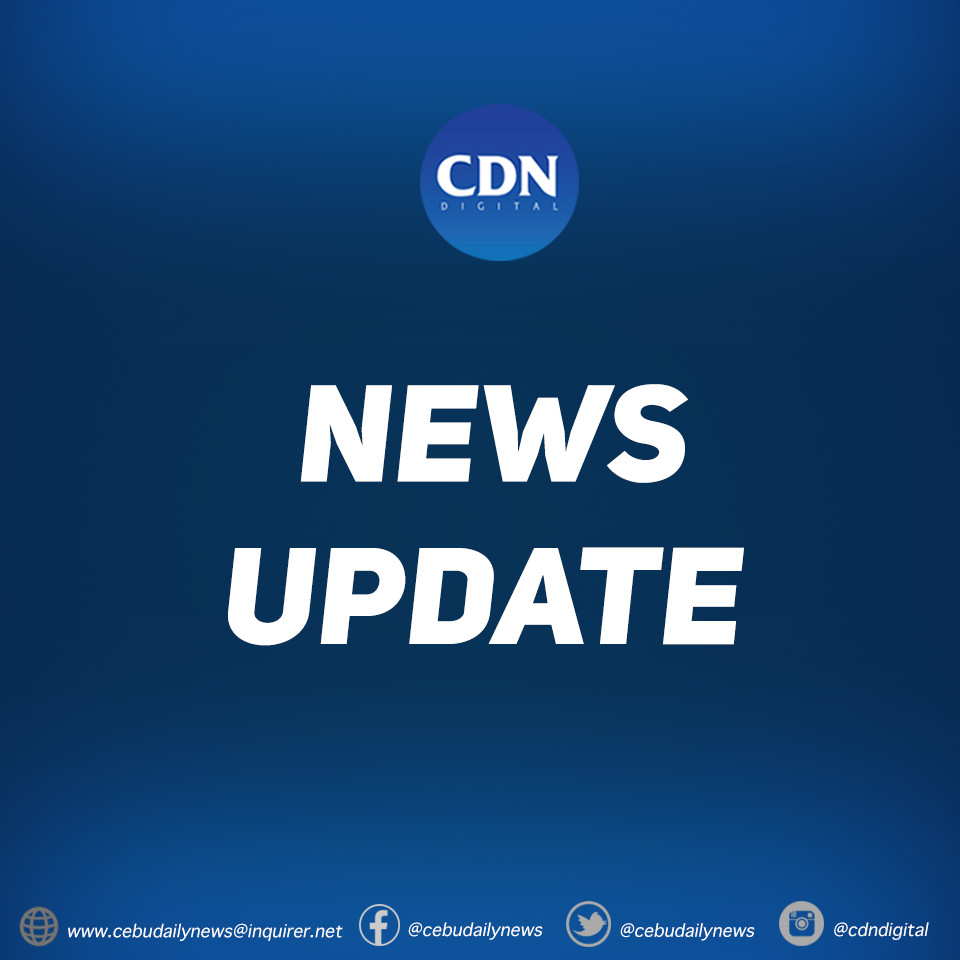 CEBU CITY, Philippines – A group of minors coming from an urban poor community located close to the ports of Cebu were playing in the Wednesday morning rain.

Two of them died while another sustained a broken leg after they were hit by a trailer truck that was earlier parked close to where they were.

The victims were identified as Mary Joy Caballes, 10; Angel Escarilla, 5; and Rosemarie Vasquez, 11.

Inspector Armand Ponce of the Cebu City Port Police said that Caballes was already dead when brought to the Cebu City Medical Center (CCMC) while Escarilla died shortly after she was rushed to the hospital.  Vasquez remained confined at the hospital for the treatment of a broken leg.

Ponce said that truck driver Joan Roble Majares, 28, of the Powerade Cargo Services also landed at the hospital after he was mauled by angry residents of Sitio Silangan 2, Barangay Tejero, Cebu City while his truck boy fled out of fear for his safety.

The accident happened while it rained in parts of Cebu City at around 9:35 a.m. today, May 1.

Ponce said that Majares parked his truck, which carried a 20-foot container van filled with cement, in a portion of the road near the fire site in Sitio Silangan 2 when it rained.

He said that Majares claimed that he did not see the children who were playing close to where his truck was and accidentally hit them when he started to manuever his vehicle to already leave the area.

Ponce said that representatives from the Powerade Cargo Services are scheduled to meet with the families of the three children on Thursday, May 2, hoping to reach a settlement with them.

He said that the families of the victims are not interested to pursue a case against Majares provided that they are compensated for their childrens’ funeral and medical expenses. /dcb