Peter Mayhew, Chewbacca in the ‘Star Wars’ films, dies at 74 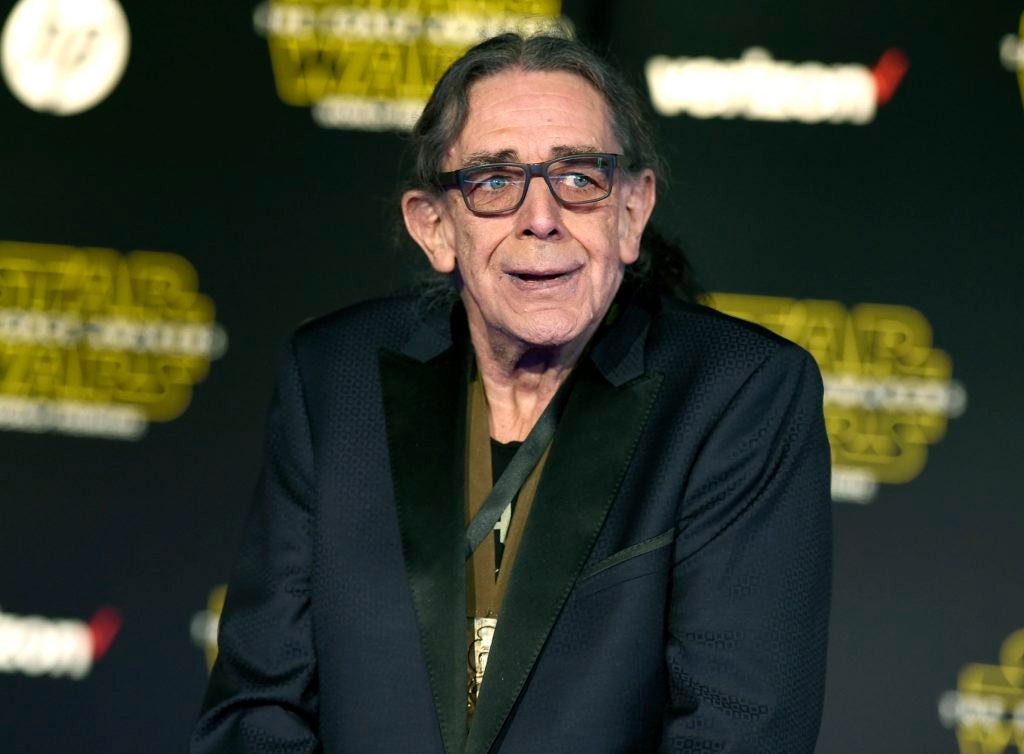 FILE – In this Dec. 14, 2015, file photo, Peter Mayhew arrives at the world premiere of “Star Wars: The Force Awakens” in Los Angeles. Mayhew, who played the rugged, beloved and furry Wookiee Chewbacca in the “Star Wars” films, has died. Mayhew’s family said in a statement that he died at his home in Texas on Friday, April, 26, 2019. He was 74. No cause was given. (Photo by Jordan Strauss/Invision/AP, File)

LOS ANGELES — Actor Peter Mayhew, who played shaggy, towering Chewbacca in several of the “Star Wars” films, has died, his family said Thursday. He was 74.

Mayhew died at his home in Texas on Tuesday, according to a family statement. No cause was given.

The 7-foot-3 Mayhew played the beloved and furry Chewbacca, sidekick to Han Solo and co-pilot of the Millennium Falcon, in the original “Star Wars” trilogy.

He went on to appear as the Wookiee in 2005’s “Revenge of the Sith” and shared the part in 2015’s “The Force Awakens” with actor Joonas Suotamo, who later took over the role.

“He put his heart and soul into the role of Chewbacca and it showed in every frame of the films,” the family statement said. “But, to him, the ‘Star Wars’ family meant so much more to him than a role in a film.”

Mayhew developed lifelong friendships with the other “Star Wars” actors and spent three decades traveling the world to meet his fans, the statement says.

“He was the gentlest of giants — A big man with an even bigger heart who never failed to make me smile & a loyal friend who I loved dearly,” actor Mark Hamill, who played Luke Skywalker opposite Mayhew, wrote on Twitter. “I’m grateful for the memories we shared & I’m a better man for just having known him.”

His family said he was active with various nonprofit groups and established the Peter Mayhew Foundation, which is devoted to alleviating disease, pain, suffering and the financial toll from traumatic events, its website says.

Born and raised in England, Mayhew had appeared in just one film and was working as a hospital orderly in London when George Lucas found him and cast him in 1977’s “Star Wars.”

He is survived by his wife, Angie, and three children. A memorial service will be held June 29. /muf